Coffee has always gone well with spirits and liqueurs—what’s an Irish coffee without whiskey? Or Bailey’s Irish Cream? Even now, espresso martinis remain incredibly popular all over the country. It makes sense, then, that distillers and brewers are cutting out the proverbial middle man and getting into the hard coffee business themselves. The results, as you might expect, are delicious. Here’s everything you need to know about 4 great hard coffee drinks with alcohol. 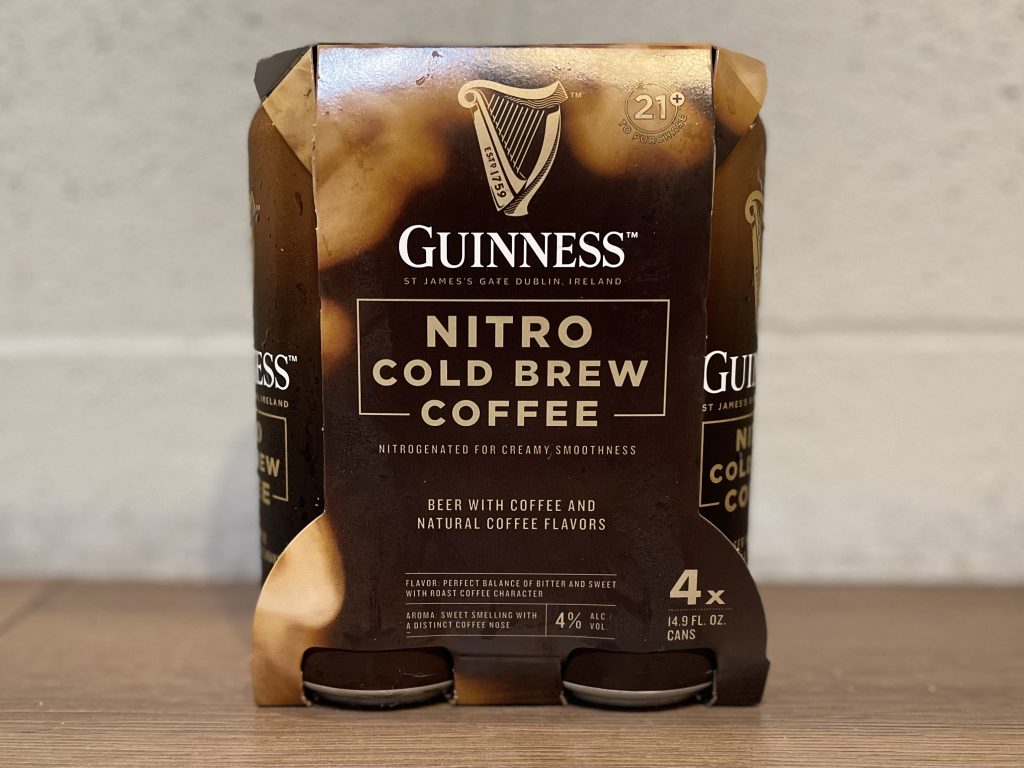 The growing range of hard coffees adds a new dimension to the single-serve, ready-to-drink (RTD) beverage category. But not all boozy coffees are created equal. Some arrive rich, creamy, and sweet; others are perfectly placed for those who drink cold brew dark, on ice, and year-round; and still, some blur the lines between spiked coffee and canned cocktails. With alcohol levels ranging from 4.5 percent to 14 percent ABV (alcohol by volume), there’s definitely something for everyone.

Ready to find out what all the buzz is about? Here are just four of the most common RTD hard coffees we tasted just for you.

Originally called Brown Bomber, Twelve5’s Rebel Hard Coffees have been on the market just over a year and have been making a splash. Added to a base of 100% Arabica coffee are milk (for the lattes), malt, and natural flavors. There’s a touch of sweetness in all the drinks, making them more like milkshakes, and come to think of it, they would be terrific poured over ice cream. 4-5% ABV 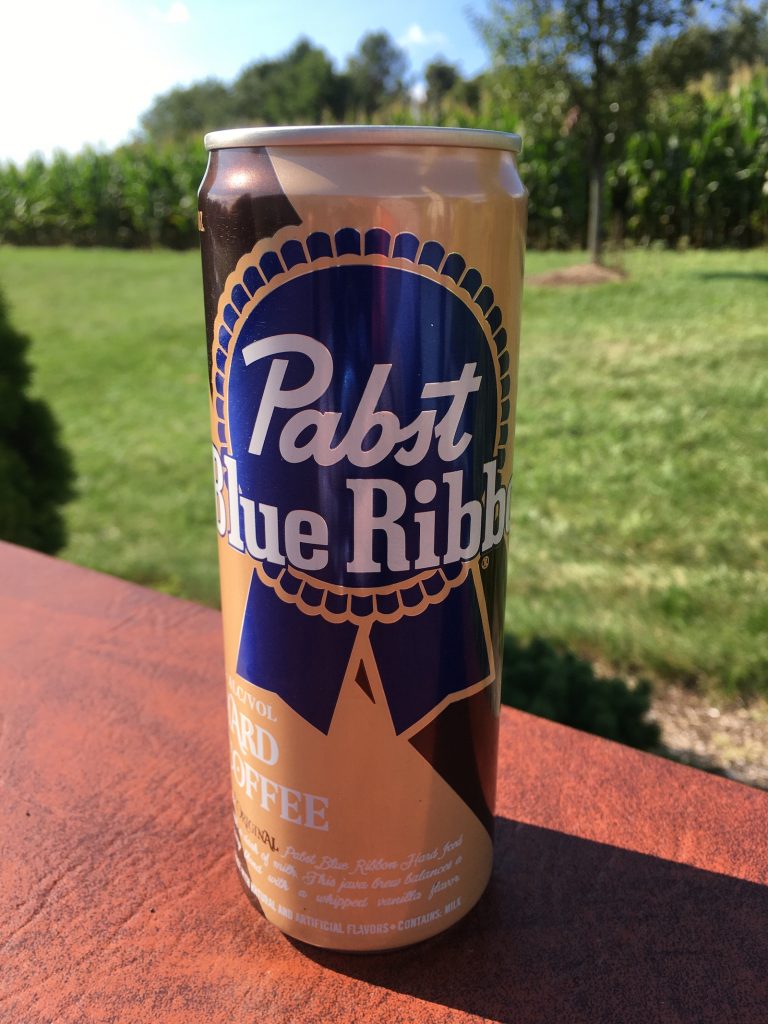 This flavored malt beverage begins with a base of iced coffee (both arabica and robusta coffee beans are used) and adds a mixture of whole milk and cream. It has been described as having a flavor profile that oscillates between a Yoo-hoo and an Irish coffee.  Sweeter than the Rebel lattes and brews, this hard coffee appeals to those with a serious sweet tooth.  4.5% ABV

Cracking open Newground’s Cafe Latte releases a deep, inviting fizz, signaling that its nitro widget is busy creating silky, pillowy foam. The effects are best observed when poured in a glass, but the velvety texture can still be appreciated when sipped directly from the can. This malt-beverage-based spiked latte captures the very essence of creamy dairy and freshly brewed coffee, with just a hint of booze arriving on its finish. 5% ABV

The smoothest option on the block, this brewery-made brew is like velvet on the palate. That’s what we’ve come to expect from the stout masters at Guinness, but it goes next level thanks to the satin-like qualities of nitro coffee. Enjoy the texture while sipping neat, or try it with a snickerdoodle or small scoop of gelato. 4% ABV 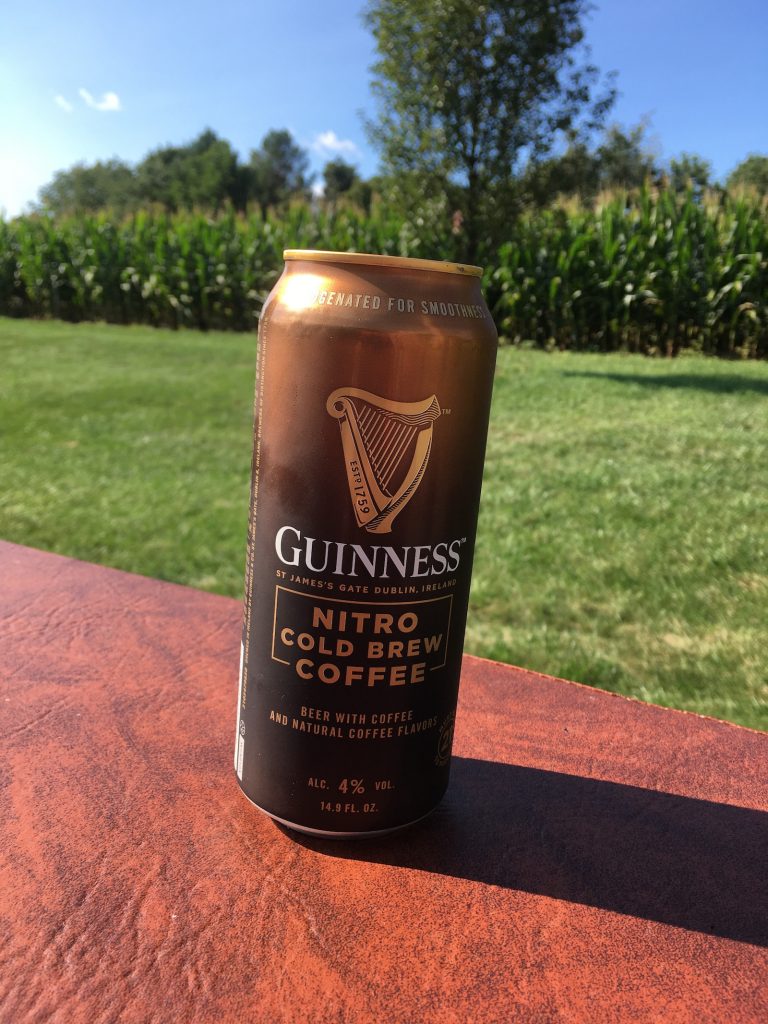 What’s your favorite coffee drink with alcohol? Drop us a comment and let us know. We’d love to hear from you!

Website Dedication This website is dedicated to my mother, who tragically lost her life on May 30, 2017. I will cherish the memories of our daily trips to the local coffee shops and the time we … END_OF_DOCUMENT_TOKEN_TO_BE_REPLACED

Those following a keto diet typically expect that keto-friendly options will not be on the menu. When most people think of Starbucks, for example, they imagine extravagant drinks packed with sugar and assume there is nothing available for them. However, the list of keto Starbucks drinks may surprise you — inlcuding a keto Pink Drink! […]

If you enjoy Dunkin' as much as we do, today is the official start of the holidays! The much … END_OF_DOCUMENT_TOKEN_TO_BE_REPLACED

Dunkin' continues to make bold moves in 2021, previously releasing the sunrise batch blend and even … END_OF_DOCUMENT_TOKEN_TO_BE_REPLACED

Pumpkin Spice season is officially here, and it even came earlier this year. Typically, this time of … END_OF_DOCUMENT_TOKEN_TO_BE_REPLACED

Coffee has always gone well with spirits and liqueurs—what’s an Irish coffee without whiskey? Or … END_OF_DOCUMENT_TOKEN_TO_BE_REPLACED 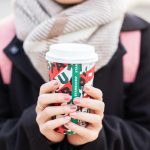 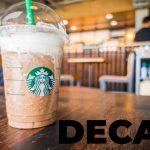 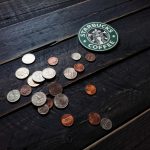 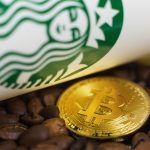 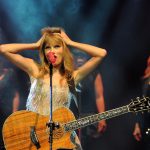 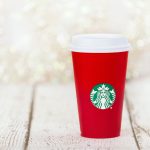 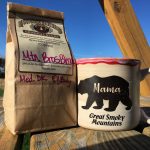 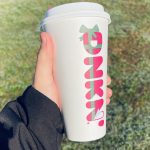 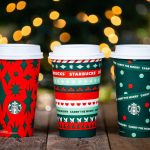 Whether you are looking for the benefits of drinking coffee or want to have an excuse to drink your elixir of life, this page holds good news for you. There are many convincing arguments to drink … END_OF_DOCUMENT_TOKEN_TO_BE_REPLACED