Cherry lips, crystal skies, and red cups! Red cup season is approaching quickly, with free reusable cups set to debut soon!  This holiday season at Starbucks, however, will be much different!  It’s time to shake it off with Taylor Swift’s favorite Latte. On November 12, 2021, Starbucks announced a collaboration with Taylor Swift to promote the release of her new album Red by offering customers a way to order her favorite Latte — a Grande Caramel Nonfat Latte. 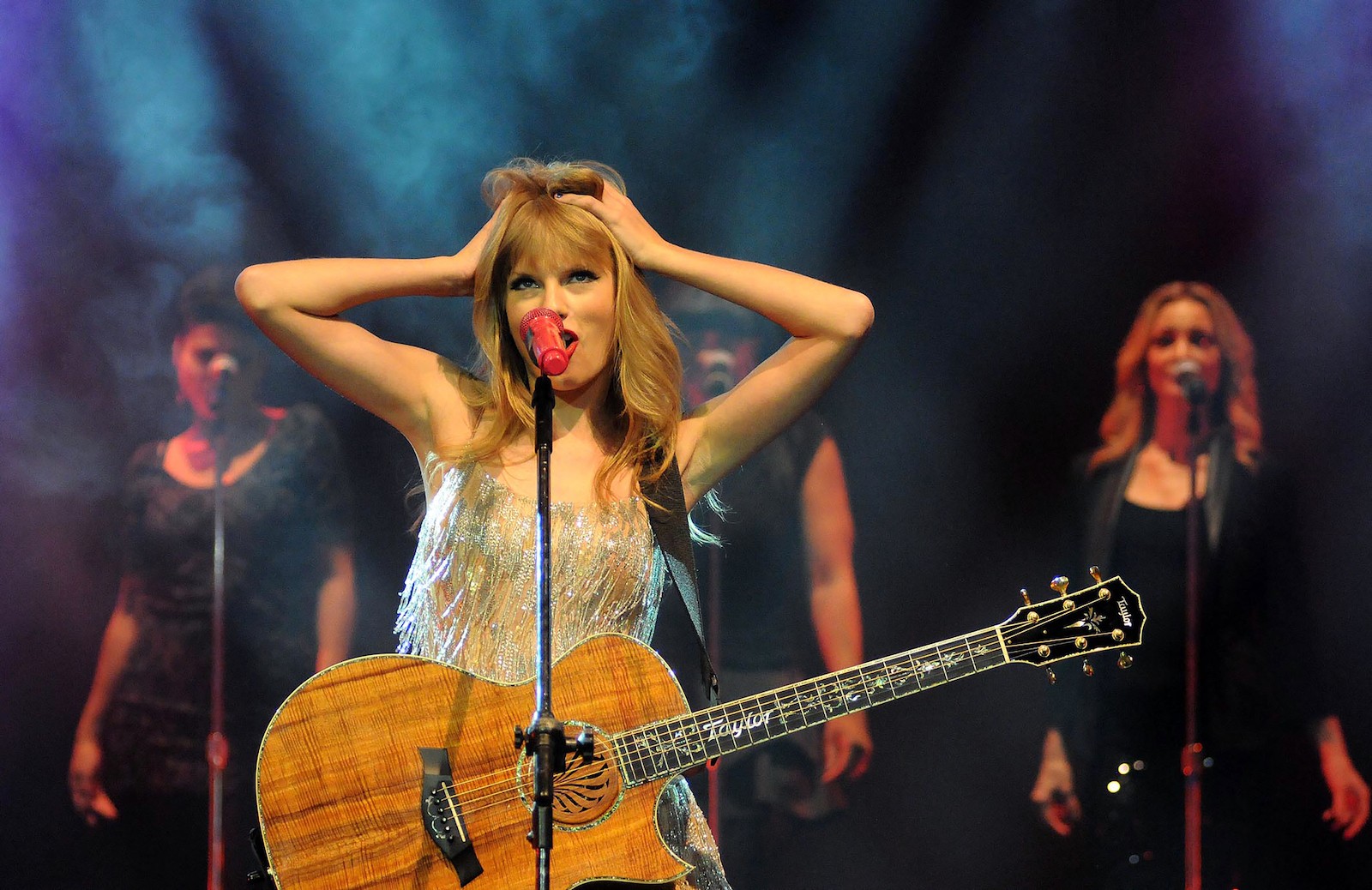 Starbucks looks pretty excited about their partnership and promises to play her new music throughout all stores. Starbucks even launched a Taylor Swift Spotify Playlist for “Swifties” who visit Starbucks through the window.

How To Order Taylor’s Latte

The truth is, this Latte has always been on the Starbucks menu and doesn’t even qualify as a Starbucks secret menu item! Taylor’s Latte is simply a Caffe Latte with non-fat milk and four pumps of caramel syrup.

You could even consider this a low-calorie Starbucks drink with a Grande size only containing 150 total calories! However, you can order the drink in other Starbucks sizes, so calories may vary.

Taylor Swift was not the only country superstar to release a new album this week. Jason Aldean just released the first half of a new 30-track album called Macon. Where’s his Latte? Then again…maybe he’s not the latte-sipping type?

For all you Swifties out there, today brought big news….big coffee news! It’s time to celebrate the history of the Starbucks red cup in a blank space, where haters, gonna hate! 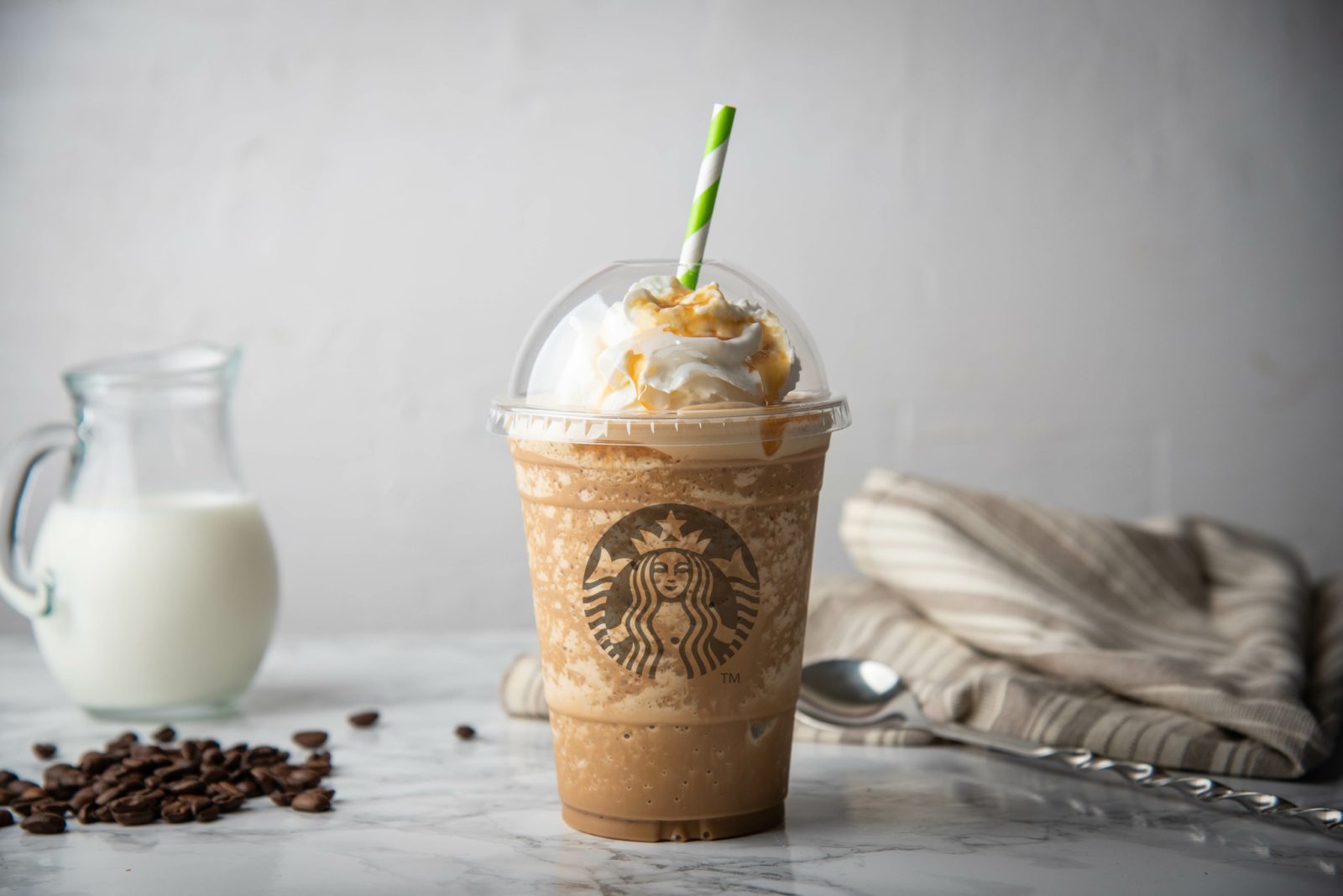 Love Starbucks but not sure what to order? If you’re a fan of caramel drinks, why not try one of the hottest fraps this fall at Starbucks? Here is everything you need to know about the Starbucks Caramel Frappuccino: its nutritional information, ingredients, and how to order! What is a Caramel Frappuccino? A cold, blended… 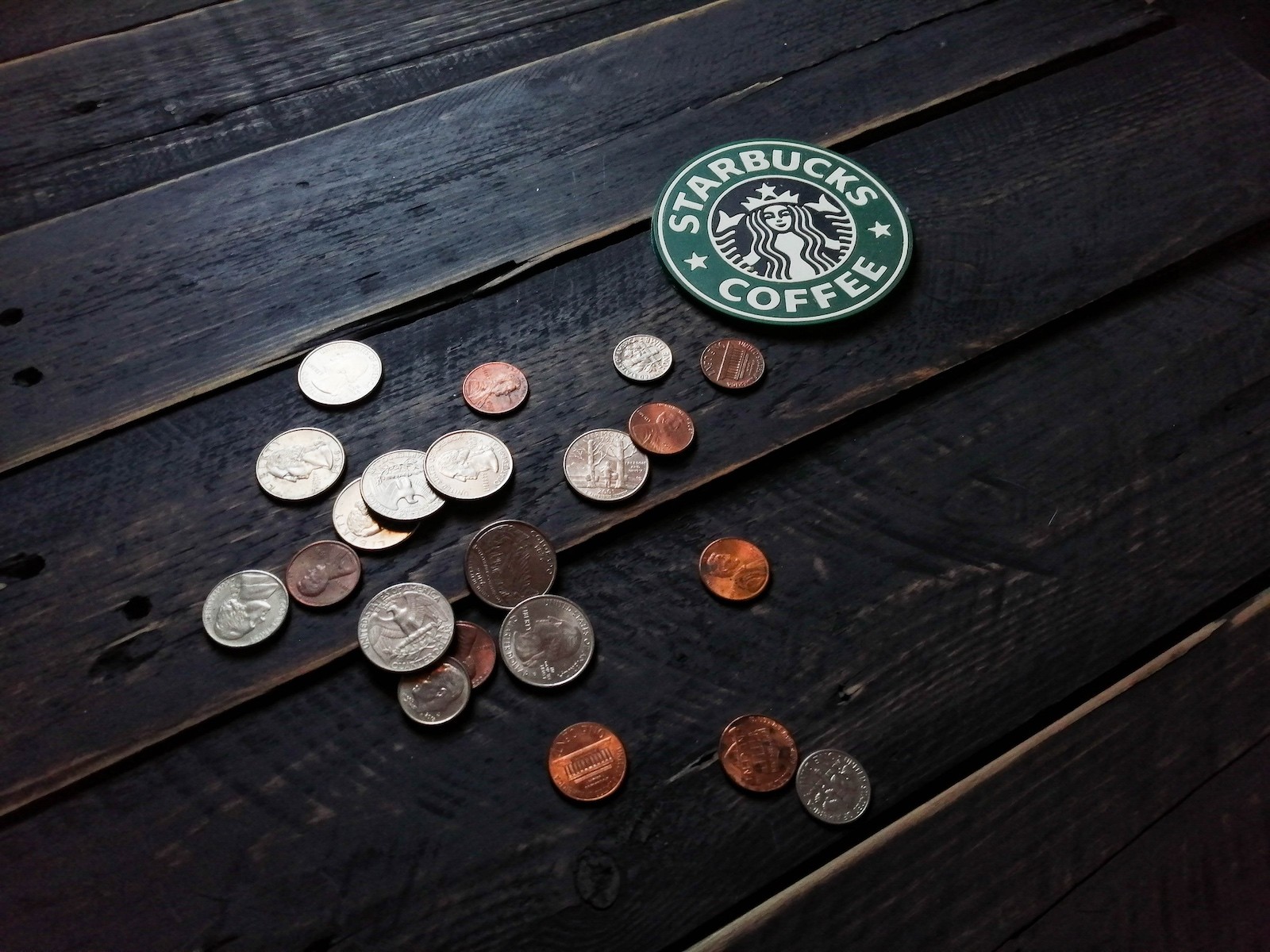 You may have noticed lately that your wallet seems to tremble when you get close to a Starbucks or Dunkin’. Starbucks menu prices have increased, and in some cases, quite significantly! Just like everything else when you can’t catch a break! If that isn’t enough, you’ve also noticed yourself purchasing more and more iced coffee… 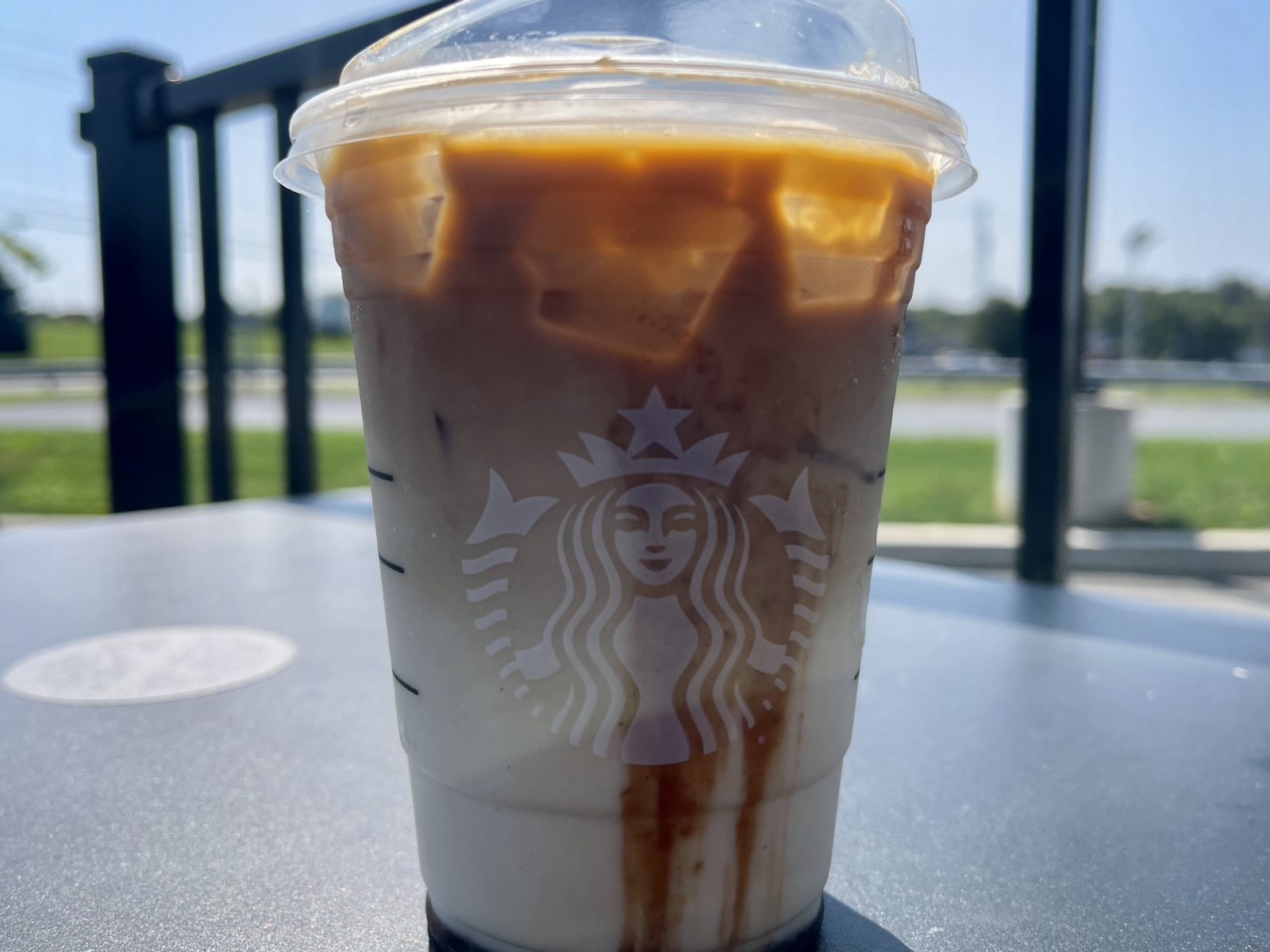 The Apple Crisp Macchiato is a Starbucks exclusive unveiled last year on August 24th, 2021. People all over America fell head over heels for this new drink, and it became an instant classic! The apple brown sugar syrup was responsible for creating a plethora of new secret menu items and was a top-selling syrup in…

Did you know you can now order a coffee and pay for it with digital money?  Crazy, right?  With the new Bakkt App, you can use bitcoin and other well-known cryptocurrencies to pay for your morning coffee fix at Starbucks.  If that makes zero sense, don’t stress — you’re about to learn: What bitcoin is… 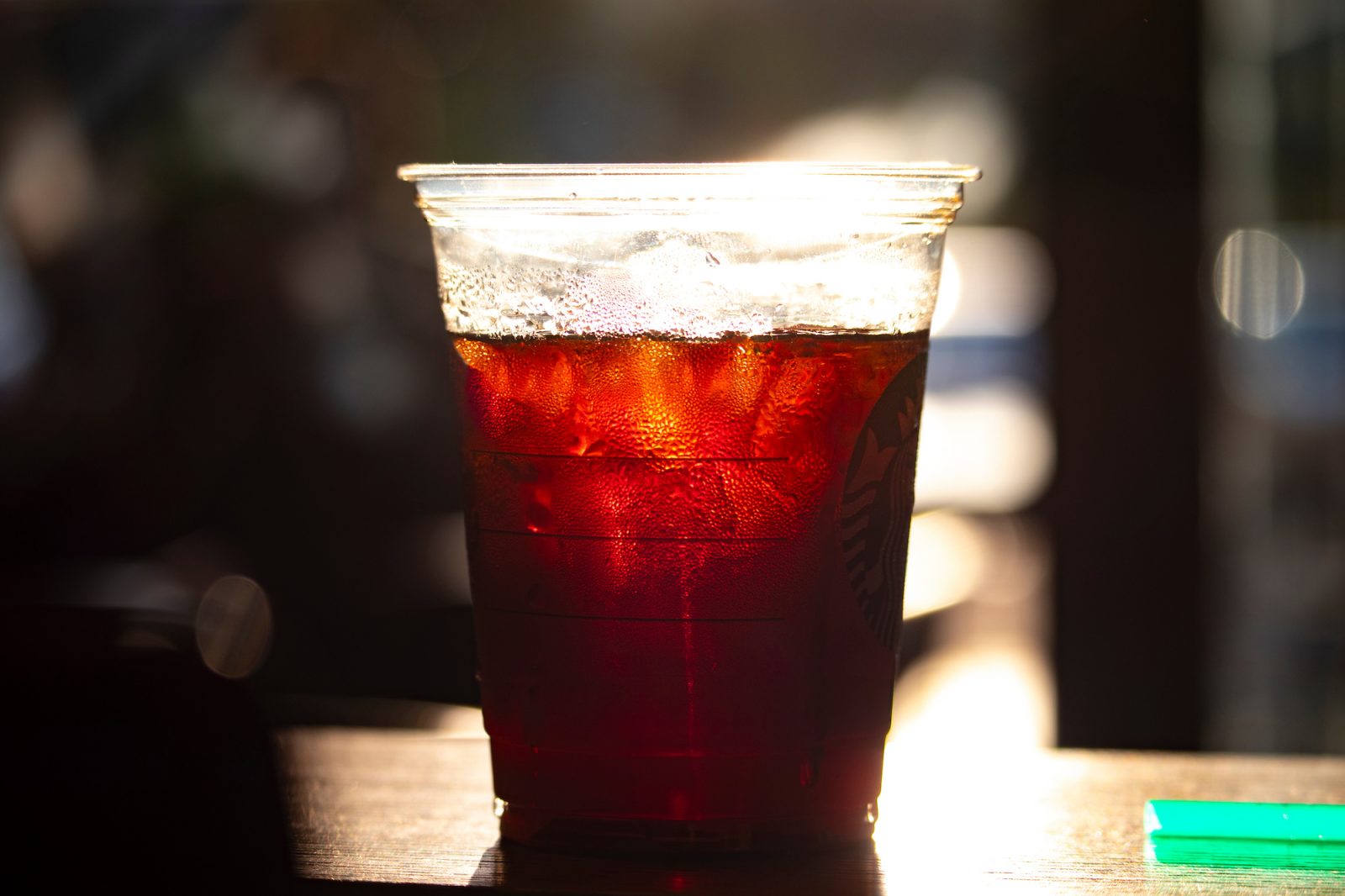 Did you know Starbucks offers free refills on select drinks? If you’re wondering how you can be a Starbucks regular and not know about this, you’re not alone. Many coffee lovers are surprised to find out that Starbucks offers this great policy. Free Starbucks refills are one of the best-kept secrets you won’t find advertised… 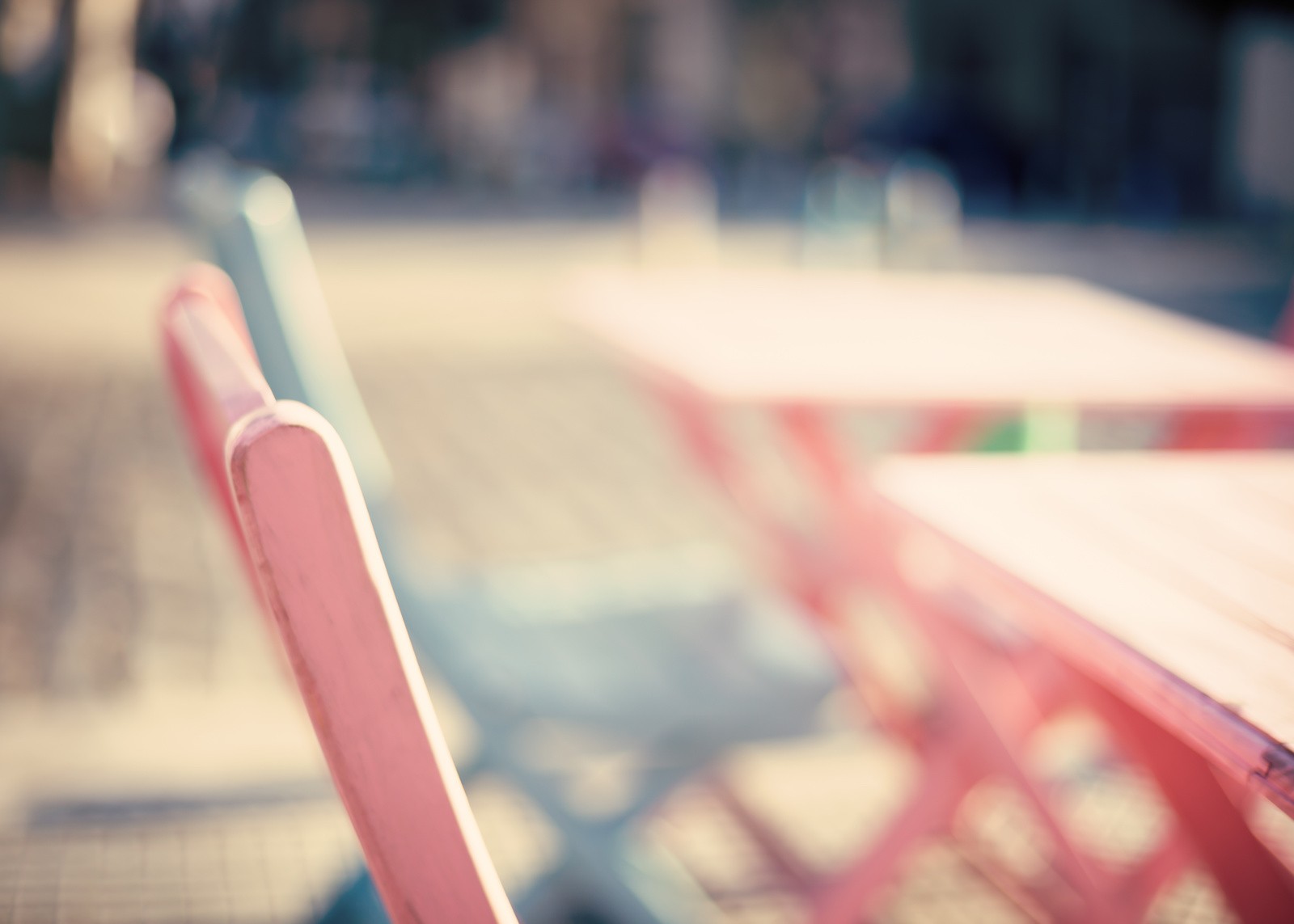 Spring has seized the season and Starbucks has released its Spring 2022 menu. Most of us are looking forward to hot summer days, a place in the sand, and coffee in hand all wrapped up in an Instagram selfie. Here are some of the most talked-about items on the spring and the anticipated Starbucks summer…