It all started with a recent social media post. A bored Dunkin’ crew member showed a Dunkin’ XL iced coffee on the POS system screen, and people went wild.

A totally acceptable response! Social media had numerous Dunkin’ fans believing in the possibility of a new MUCH larger cup size at Dunkin’. 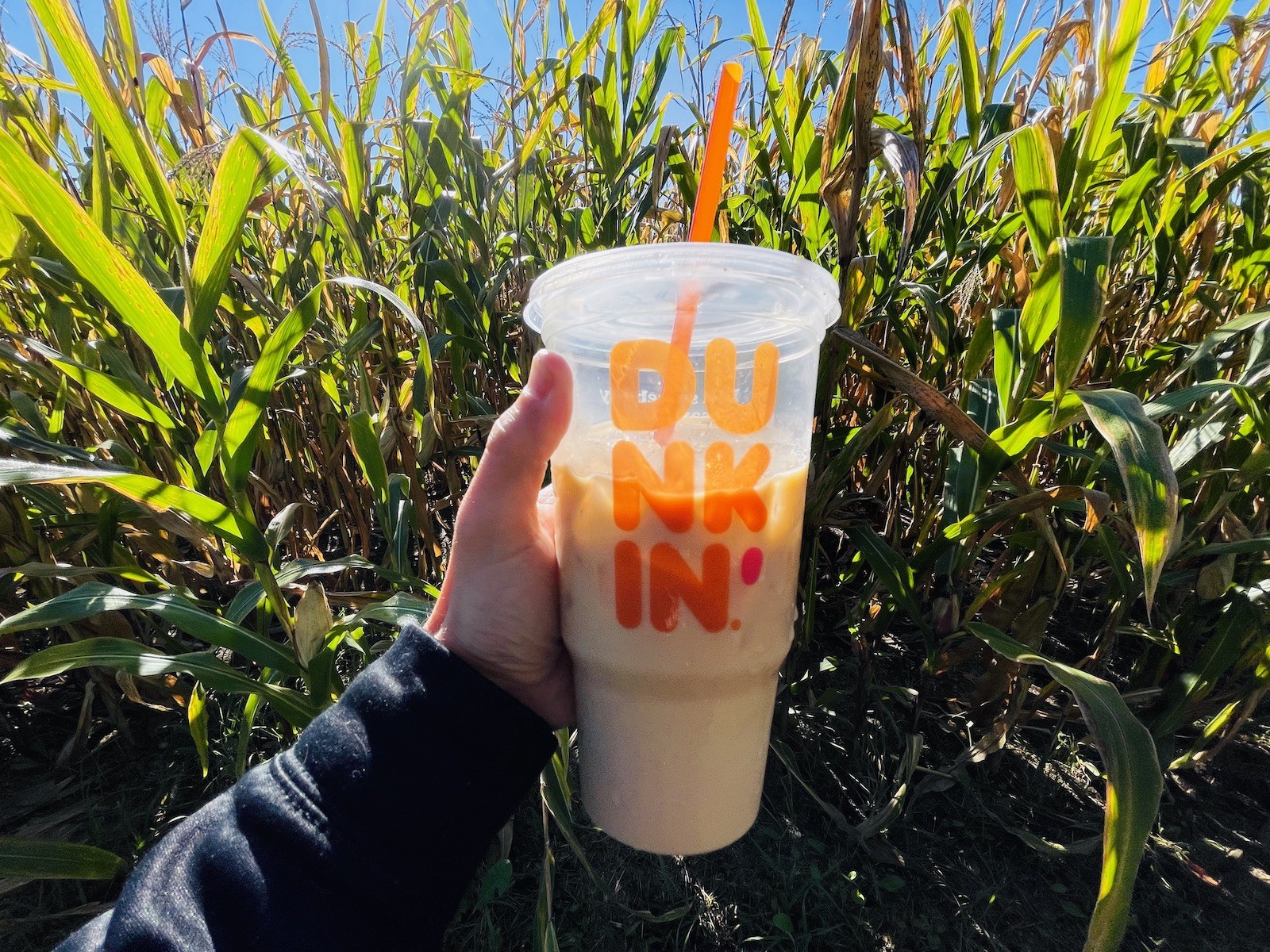 Of course, it was later determined that the XL size was for hot coffee — NOT for an iced coffee; a size that Dunkin’ has had for years.

But it got us thinking – what if Dunkin’ did launch an extra-large iced coffee?

We did some research, and here’s what we found.

It would be an exciting time for Dunkin’ to launch an XL iced coffee!  In fact, we would anticipate the new cup size to be around 44 oz.

Starbucks currently offers their version of an XL iced coffee size (the Trenta) but it’s only 30 ounces.

Dunkin’ could easily take the lead in the largest iced coffee category if they ever decided to release a 44oz XL large iced coffee.

Plus, Wawa already has a 44oz iced coffee!

So, Dunkin’, please take this opportunity to turn a rumor into reality with a new XL iced coffee size!

We think your iced coffee customers would be forever grateful!

Still Just A Rumor BUT…

We can all agree that an extra-large iced coffee from Dunkin’ would be amazing.

However, is it realistic?

Can you image the new Dunkin’ holiday drinks in a 44oz cup?

One thing is for sure — we all could benefit from the increased amounts of caffeine to get us through the holidays. 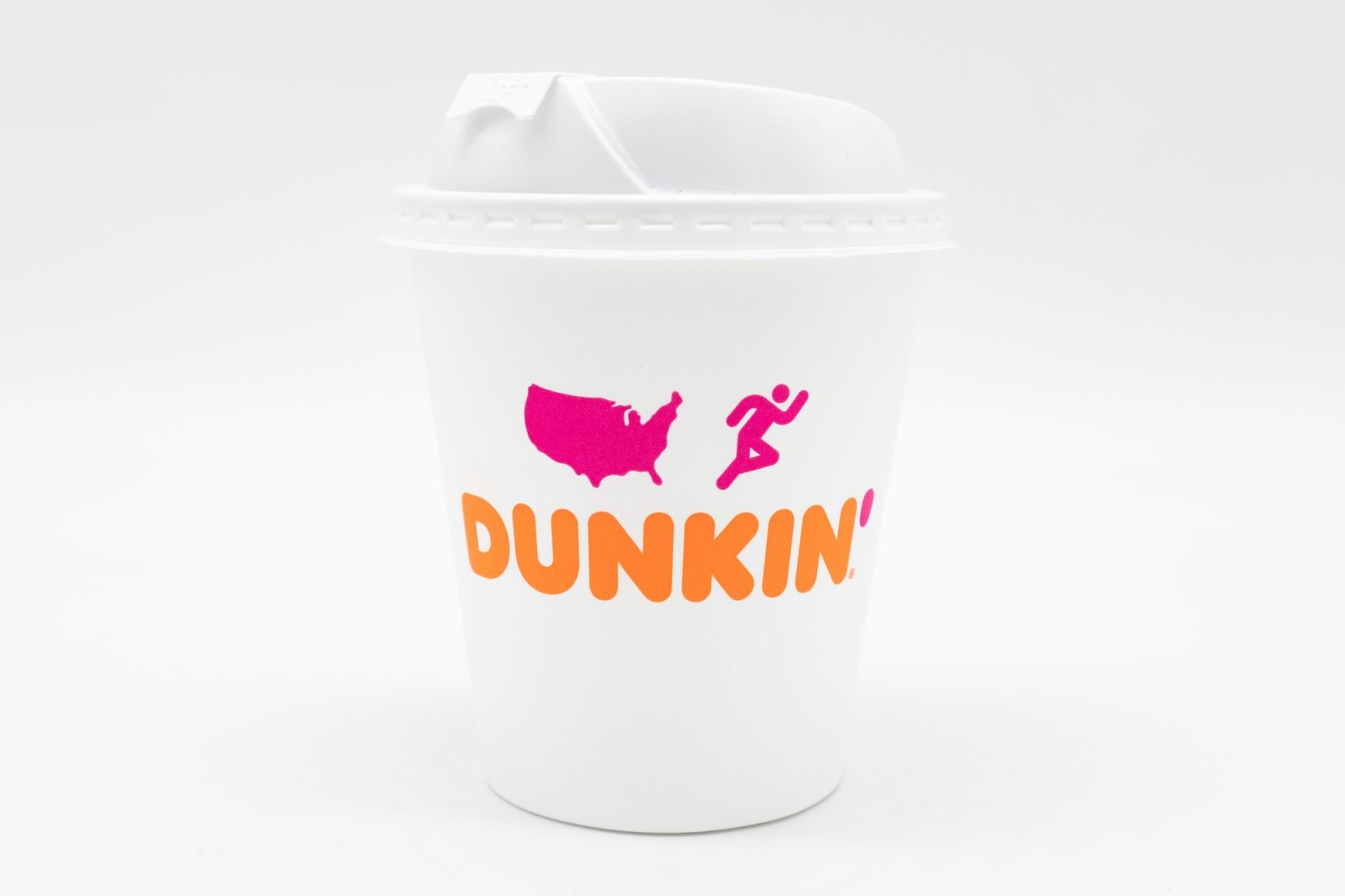 If you’re a fan of Dunkin’ coffee, then you know the pain points of the new Dunkin’ paper cups. While they may be better for the environment, the new cups are horrible. Here are some of the most common problems with the new paper cups. Dunkin’ Paper Cup Complaints and Frustrations 1. Dunkin’ Paper Cups… 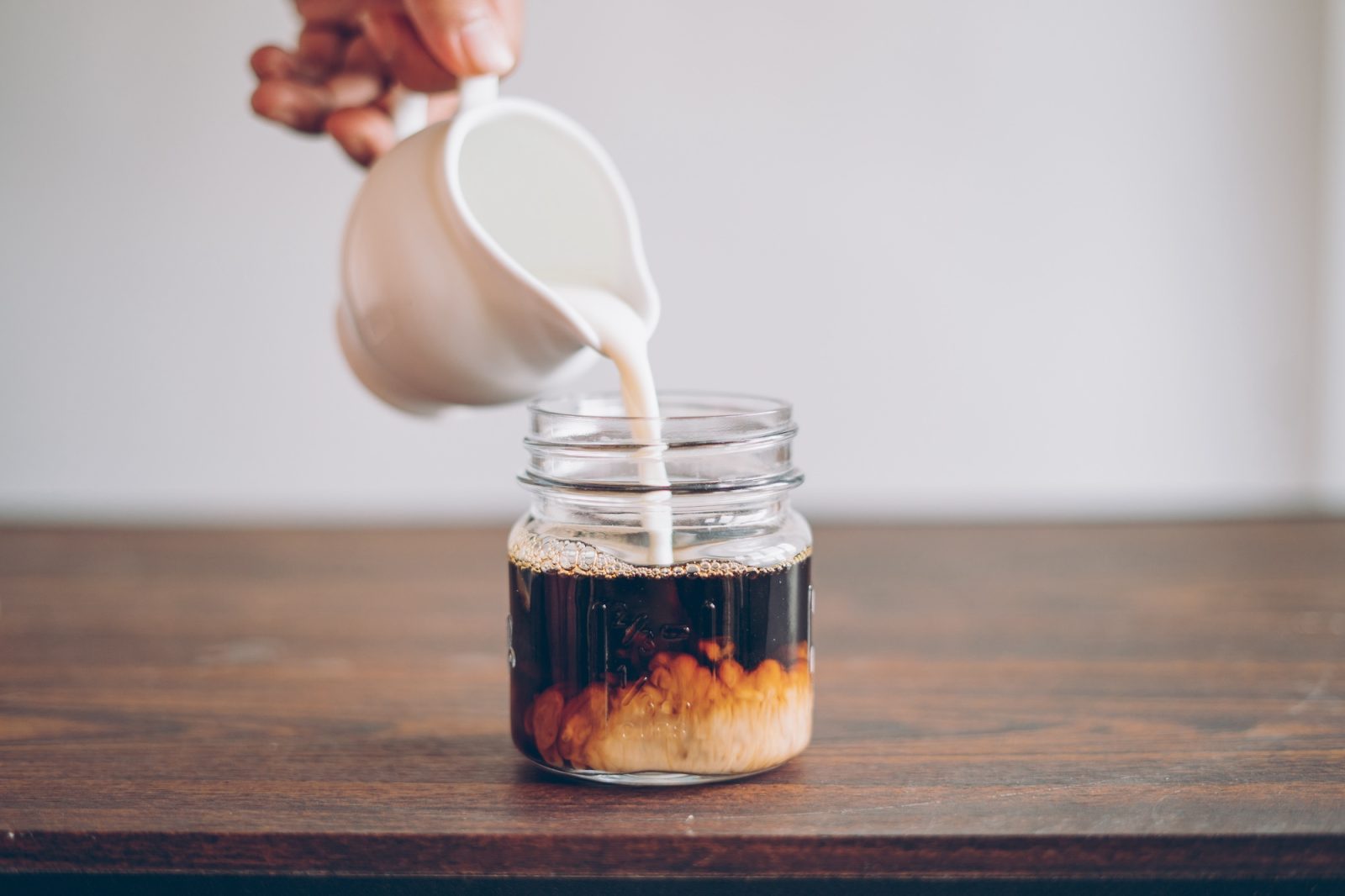 Honey milk cold brew is a wonderful way to serve coffee to those who enjoy their java light and sweet. Cold brew is steeped rather than brewed, so it won’t taste watered down from the ice, honey, or milk. I promise you won’t miss the cream and sugar, either! Cold brewed iced coffee is smooth,…

The holidays are upon us, and that means family, friends, and of course, coffee. If you’re like us, you can’t get through the holiday season without at least a few cups of coffee from your local Starbucks. But what happens when Thanksgiving rolls around and you are craving one of those amazing new Starbucks Holiday… 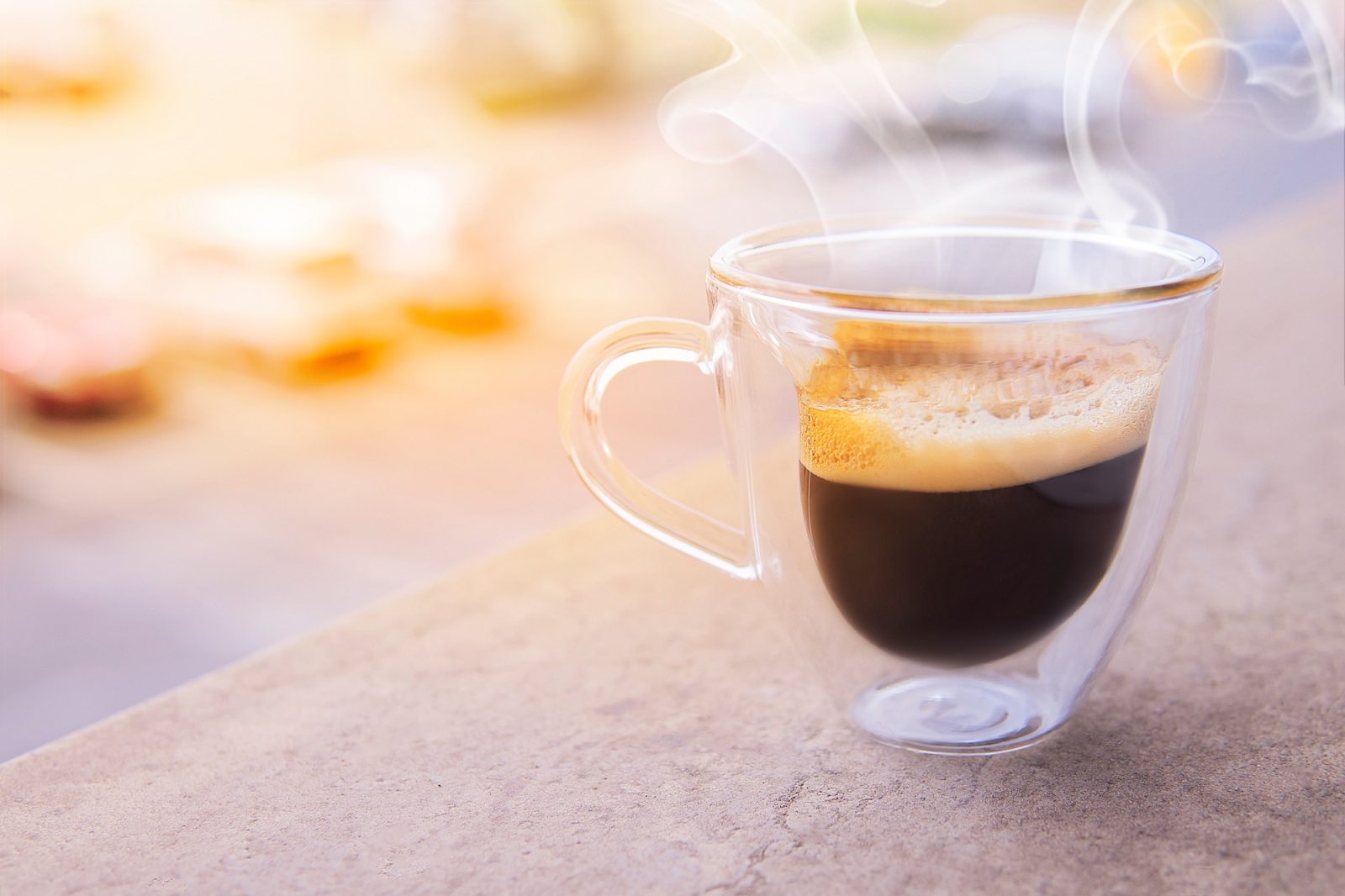 Whether you are a Starbucks fan or not, there is no denying that they have changed the coffee landscape. One of the drinks that has become increasingly popular is the ristretto. So, what exactly is ristretto and why has it become so popular? Let’s take a closer look. What Is Starbucks Ristretto? Ristretto is an…

If you’re like most people, you probably love a good Frappuccino from time to time. But do Starbucks Frappuccinos have caffeine? Let’s find out. Ah, the Starbucks Frappuccino. The drink that has launched a thousand (or more) copycats and has become synonymous with Starbucks itself. Love it or hate it, there’s no denying that the… 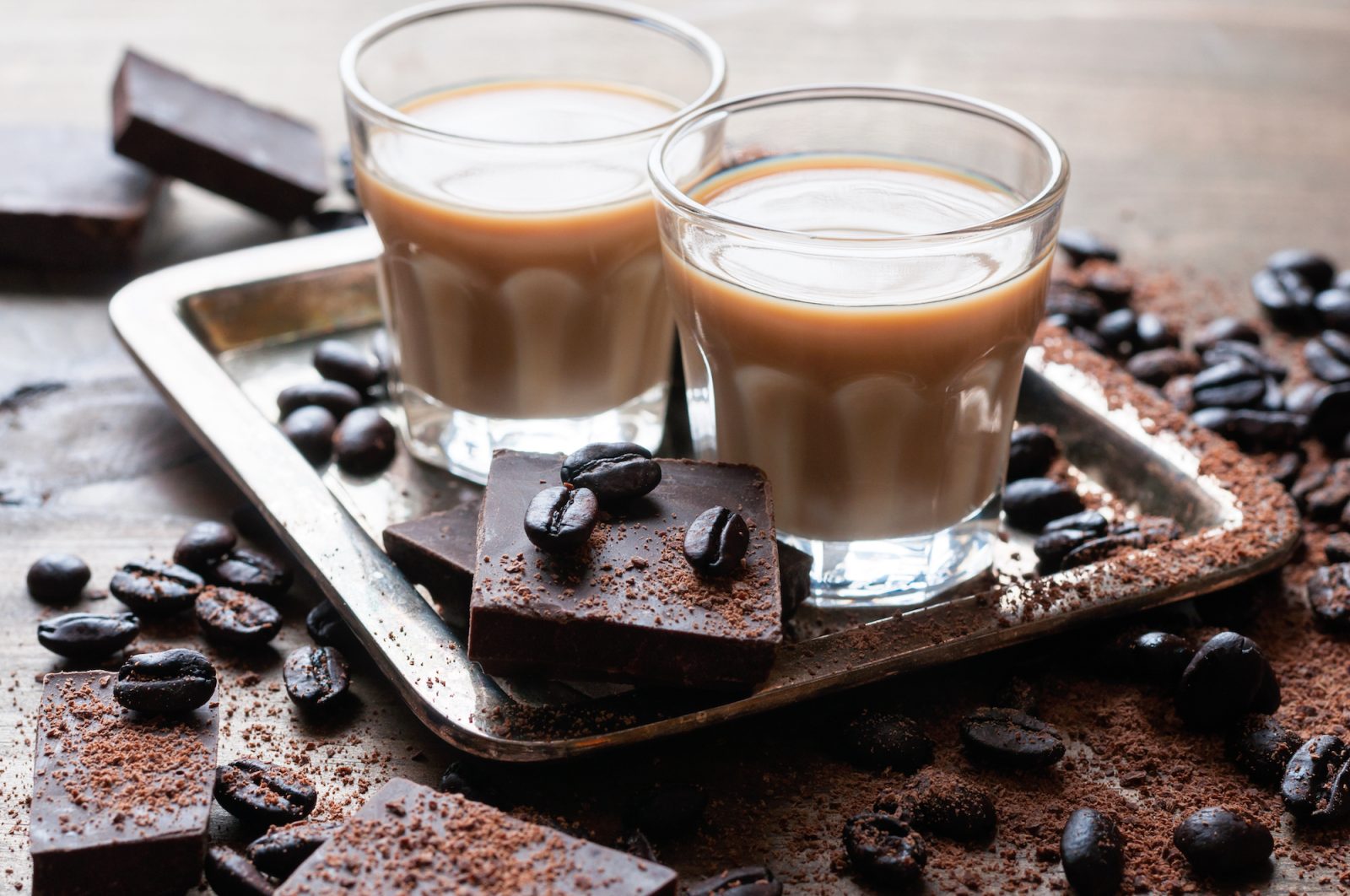 If you’ve ever ordered a drink at a bar, you’ve probably wondered how many ounces are in a shot. The quick answer is 1.5 ounces and there’s a reason for it, and that reason has everything to do with history and tradition. The Origins of the Shot Glass The shot glass as we know it…