Pumpkin Spice season is officially here, and it even came earlier this year. Typically, this time of year brings thoughts of hoodies, hot cocoa, and apple cider donuts. However, for many coffee lovers, there’s one thing that makes all the difference – the Pumpkin Cream Cold Brew! We tried the Dunkin’ Pumpkin Cream Cold Brew, to validate the pumpkin hype. 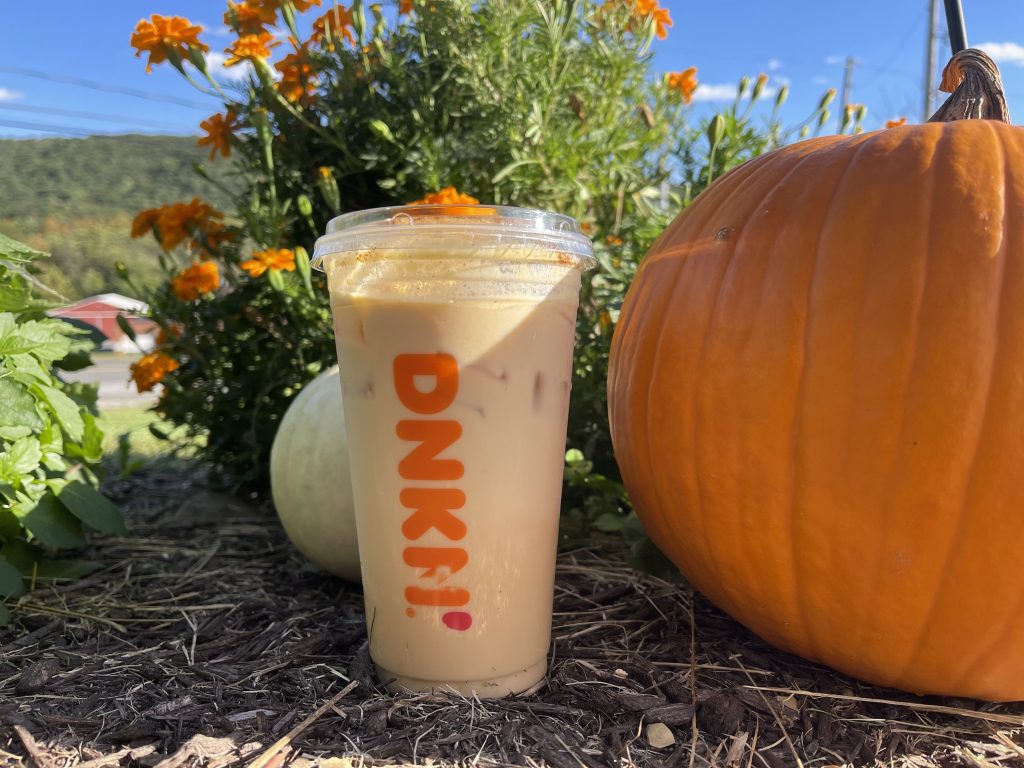 The new PCCB from Dunkin’ is made with the traditional pumpkin flavor swirl, topped with the new Pumpkin Cream Cold Foam, sprinkled with cinnamon sugar topping, and served over a traditional cold brew iced coffee that is stepped for 12-hours. Delicious!! 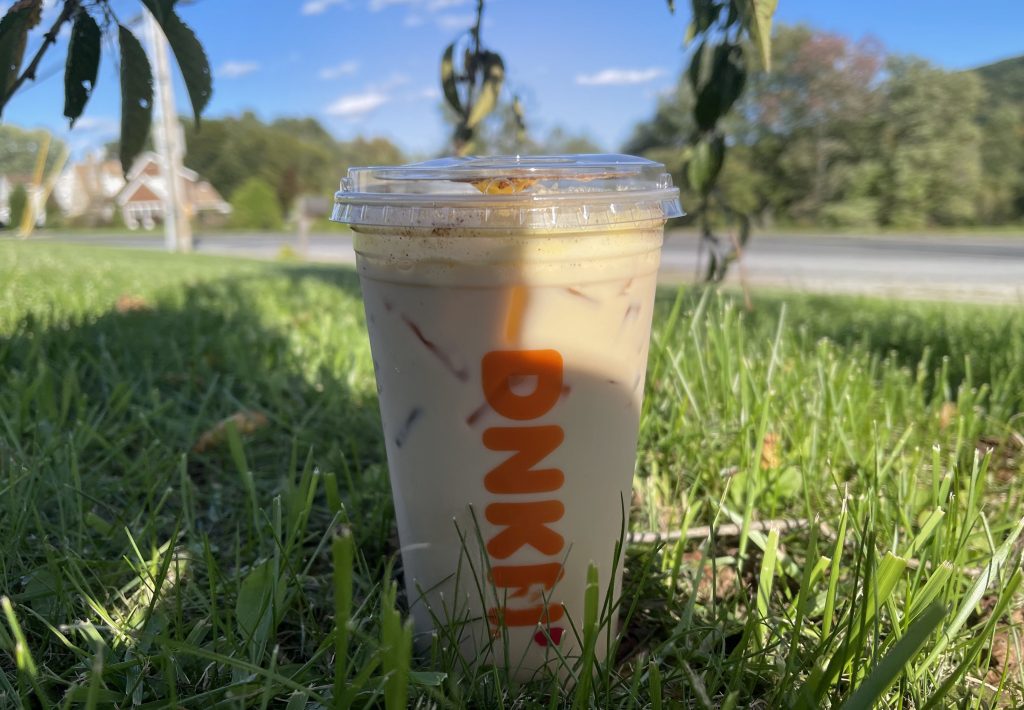 If you like creamer in your coffee and plan to order a Dunkin PCCB, you may be thinking the PCCB may be off-limits for your diet. Here is some good news. The Pumpkin Cream Cold Brew created in a medium size with cream only contains 290 calories. If you want to tackle a large (and we don’t blame you), you’re looking at around 390 calories. Stay light and sample the PCCB in a small size only containing 210 calories.

Unless you are a total pumpkin spice hater and renounce everything pumpkin spice, we recommend you try the new PCCB by Dunkin’. This Dunkin’ seasonal cold brew is almost as good as your yearly pumpkin pie on Thanksgiving Day.

Move over pumpkin spice, there’s a new flavor in town! That’s right, folks, Dunkin’s Peanut Butter Cup Swirl is coming back to a menu near you. If you’re a fan of peanut butter and chocolate (and really, who isn’t?), then you’re going to love this new twist on a classic flavor combination. Dunkin’ made bold… 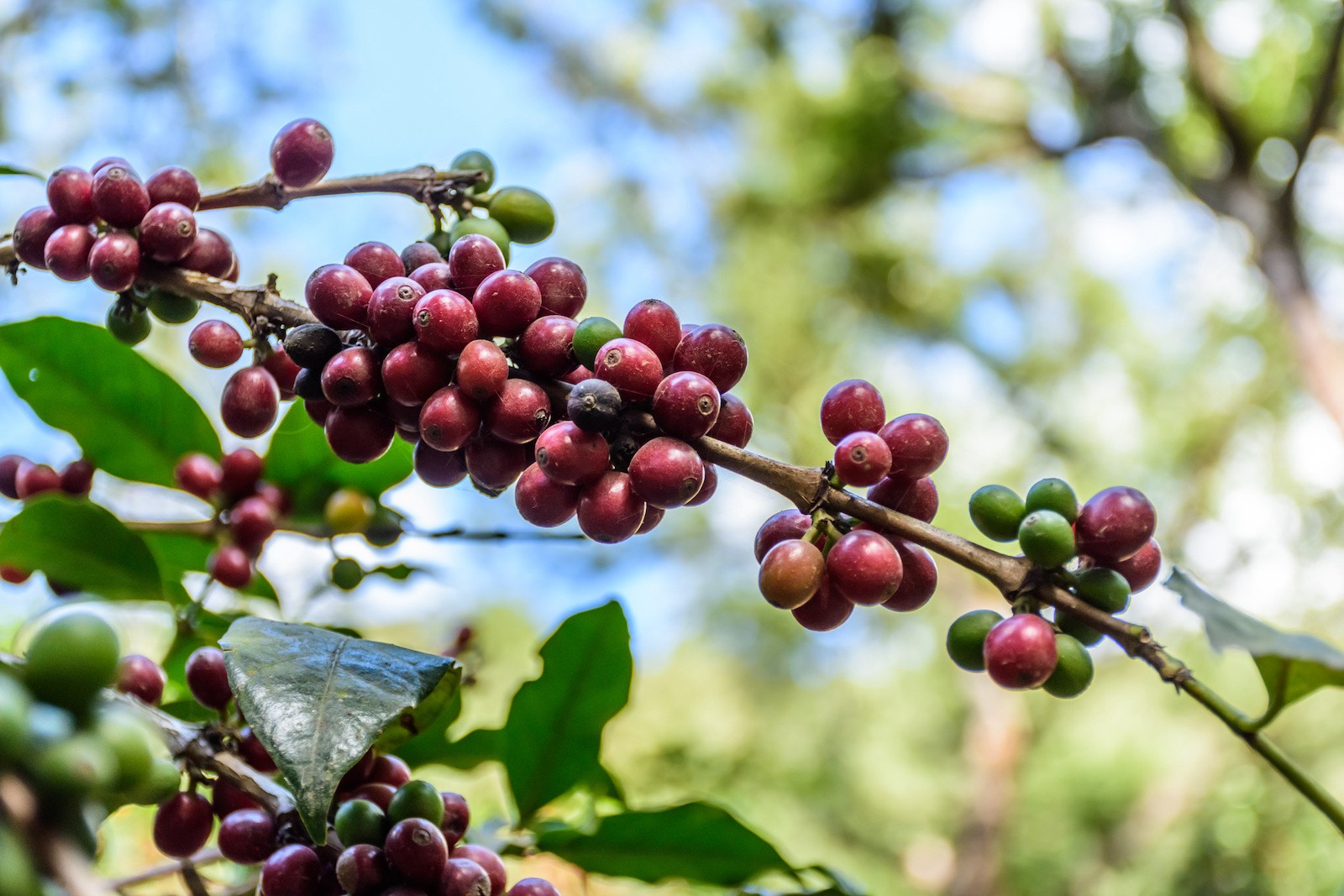 This year’s Dunkin’ Pumpkin fall menu release has been the earliest ever, delivering pumpkin-flavored coffees and donuts on August 18th. The pumpkin launch date is earlier than any other in the company’s history. Besides the heavily anticipated pumpkin coffees and bakery items, a new limited batch blend has arrived called 100% Guatemalan Coffee. We ordered… 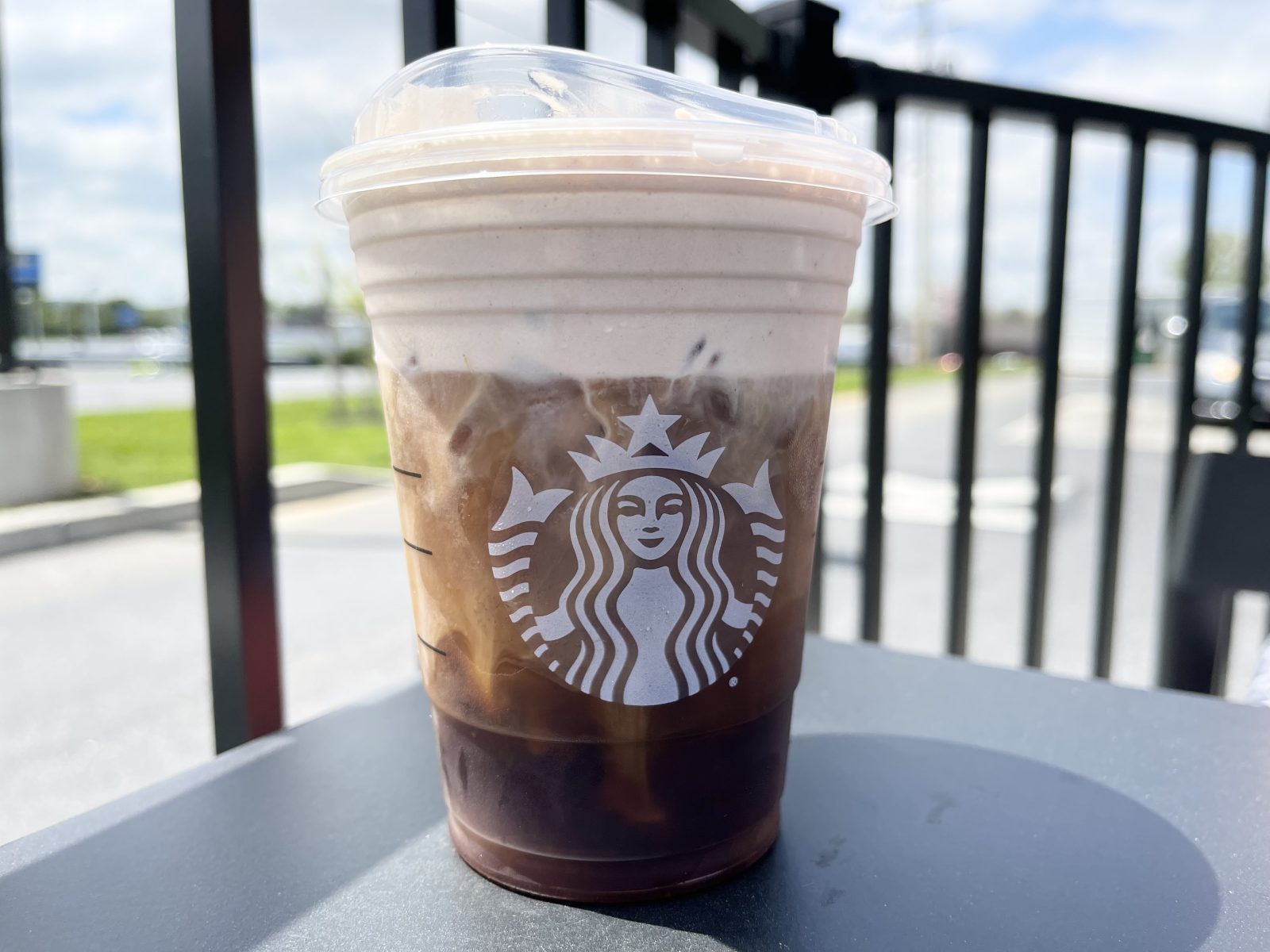 Spring has seized the season, and with that comes a new coffee drink release (singular) from Starbucks. That’s right, only one! The new Summer Starbucks menu has dropped with one new introduction: The Starbucks Chocolate Cream Cold Brew. And since there is only one new drink so far (somewhat disappointing like Dunkin‘), here is our… 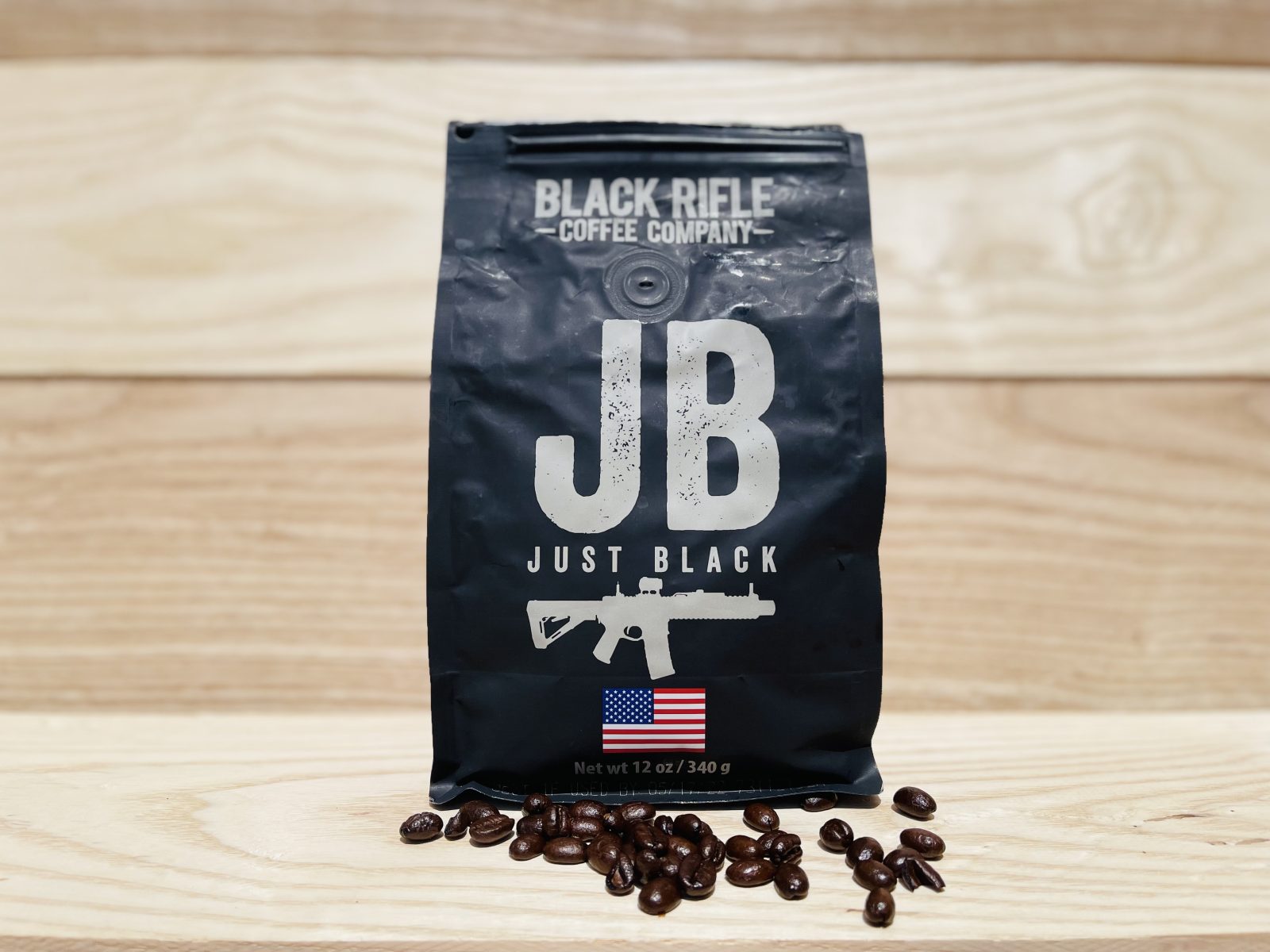 The beginning of a coffee tribe. There is nothing more important than having a recognized brand and presence in the marketplace when it comes to coffee. Black Rifle Coffee Company has set the bar for coffee start-ups nationwide. After all, this IS America’s coffee. Bring a touch of patriotism into your next cup and enjoy… 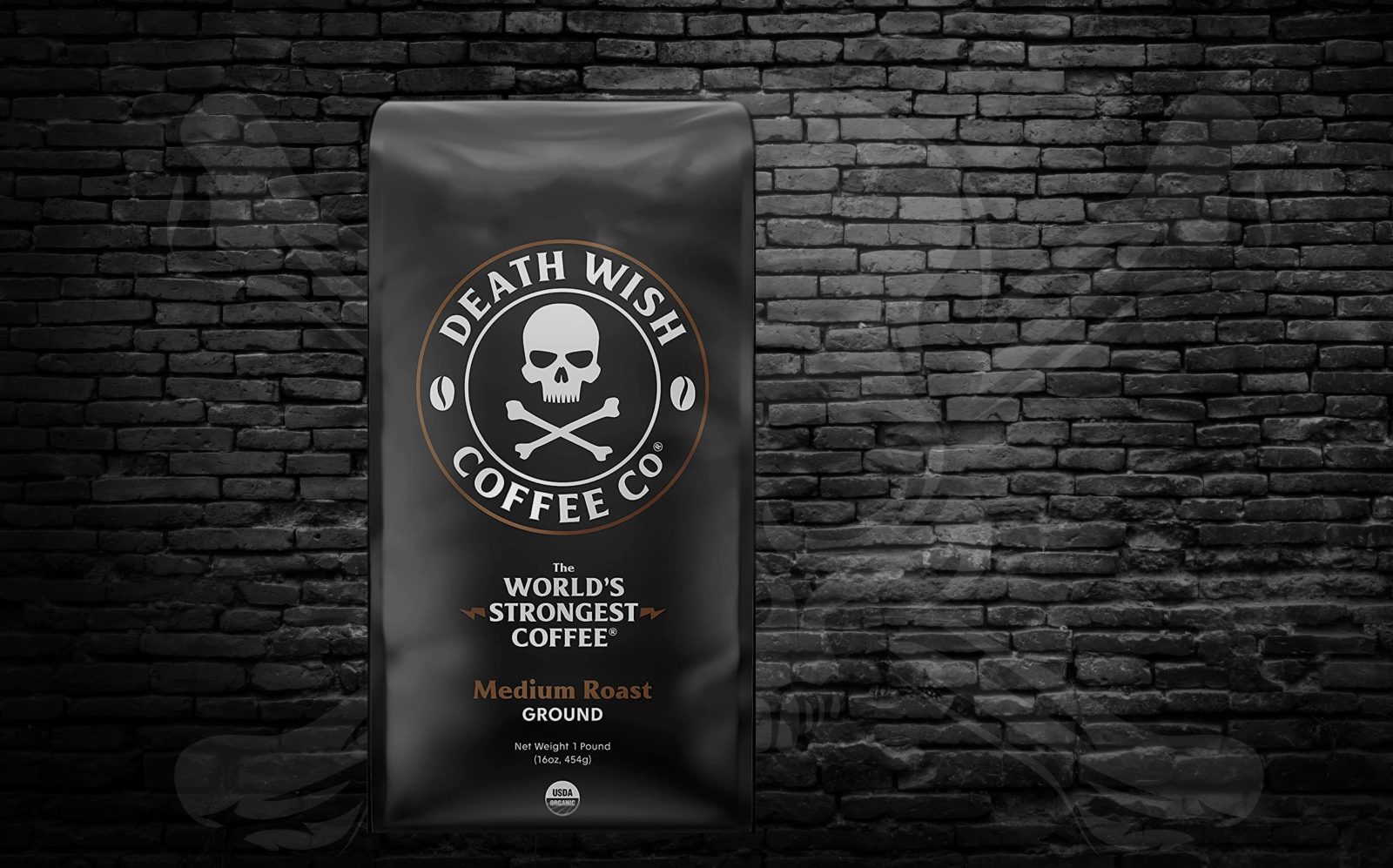 Ready to experience caffeine horror in a cup? Death Wish Coffee is one of the most intense, highly-caffeinated coffees sold in stores and claims to be the “World’s Strongest Coffee.” Containing a higher caffeine content than any other coffee currently available, Death Wish Coffee can replace your morning cup with an unforgettable energy boost. Here…

Where do you get your funnel cake? The boardwalk? The county fair? The baseball stadium? This summer, you can head to Starbucks to get a taste of funnel cake with their 2021 summer drink: the Strawberry Funnel Cake Frappuccino. (Their first new Frappuccino in three years!) This new drink is made with Frappuccino Roast coffee,…