Say this LEAK isn’t so, Dunkin’! The much anticipated Dunkin’ Winter Menu 2023 WAS expected to return most of the SAME favorites from last year.

However, Dunkin’ has other plans and a few COLD surprises for its Winter menu in 2023.

Here is a look at the BIG changes Dunkin’ has in store for the first window of 2023 (beginning around December 28th, 2022) until the much anticipated Valentine’s Takeover release.

One of our favorite drinks from this year’s holiday menu was the Cookie Butter Cold Brew. We hoped this drink would follow suit like the Chocolate Cream Cold Brew launched by Starbucks last year, and become a somewhat permanent menu item.

Unfortunately, the Cookie Butter Cold Brew has already been making a dramatic exit as supplies have run out at most locations.

We REALLY thought Dunkin’ set out to challenge the McDonald’s McGriddle with their latest Pancake Wraps, but unfortunately, this breakfast battle has come to a swift end.

And did it even begin?

December 27th will be the last day you can order a Pancake wrap, but most likely are no longer available as supplies have dwindled.

Oh well, the syrup packets were a MESS anyway.

Since launching Nutty Pumpkin and Pumpkin Spice at the end of August (haters rejoice!), Pumpkin will finally be smashed off the menu.

Other holiday favorites, including the Peppermint Mocha, and Toasted White Signature Lattes, will also be saying farewell until at least next year.

Two months of Peppermint Mocha and Cookie Butter were NOT enough! 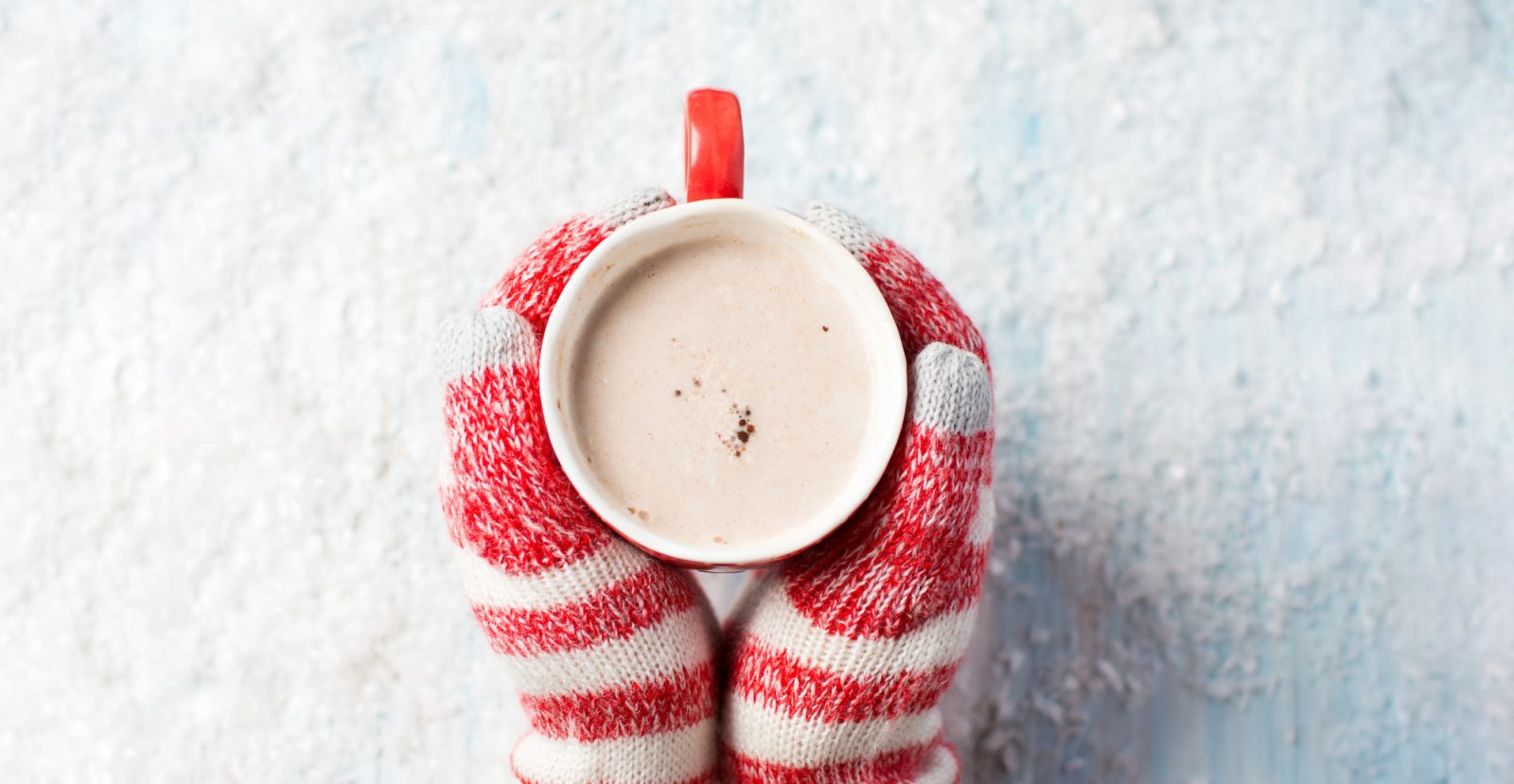 Dunkin’ is getting even sweeter by adding a new flavor swirl to their latte lineup.

This tasty twist won’t be a signature latte drink; hopefully, it’s a great addition to an iced coffee or plain latte.

Get ready for a dark and delicious brew because Dunkin’ is bringing back its Midnight Blend Coffee to highlight the Winter Menu in 2023!

While this blend was already on the menu since 2021, it becomes the menu “push” and marketed as “Dunkin Midnight – Our Darkest Brew Yet,” emphasizing “Dark Roast Rising.”

We were expecting Winter Blend hot and iced coffee to return too, but Midnight definitely leaves Winter Blend in the dark for 2023.

Ever wanted to chase a Dunkin’ Iced Coffee with a Mountain Dew?

Here is your chance!

On December 28th, Dunkin locations will transition to a selection of Pepsi products, including Pepsi, Pepsi Zero, and Mountain Dew as well as Tropicana Orange Juice and Aquafina.

We are still determining what will become of Monster-Energy Punch post this changeover.

Valentine’s day is a holiday with rich history and many traditions. From its humble beginnings as a religious celebration to its modern incarnation as a commercial extravaganza, Valentine’s Day has always been about celebrating love and affection.

You either LOVE or HATE it!

Either way, coffee at Dunkin’ is a Valentine’s tradition.

Although it is yet to be confirmed, all signs point to seeing Dunkin’s Valentine’s Day Takeover menu sooner than ever this year!

We expect a sequel menu launch during the first week or even the first day of February.

The Brownie Batter flew off the shelves last year so fast they were sold out by noon every day in most locations.

We have been disappointed before, but Dunkin’ would be crazy to replace Cupid’s Choice and Brownie Batter.

Both donuts will return February 1, 2023, if not sooner, at most locations.

Dunkin’s winter menu launch means Spring is soon to follow, and with Spring comes the hopeful return of Sunrise Batch iced coffee and much warmer weather.

The Winter menu this year at Dunkin’ will offer a few bold changes that will hopefully drag us through those cold dark days of the season. 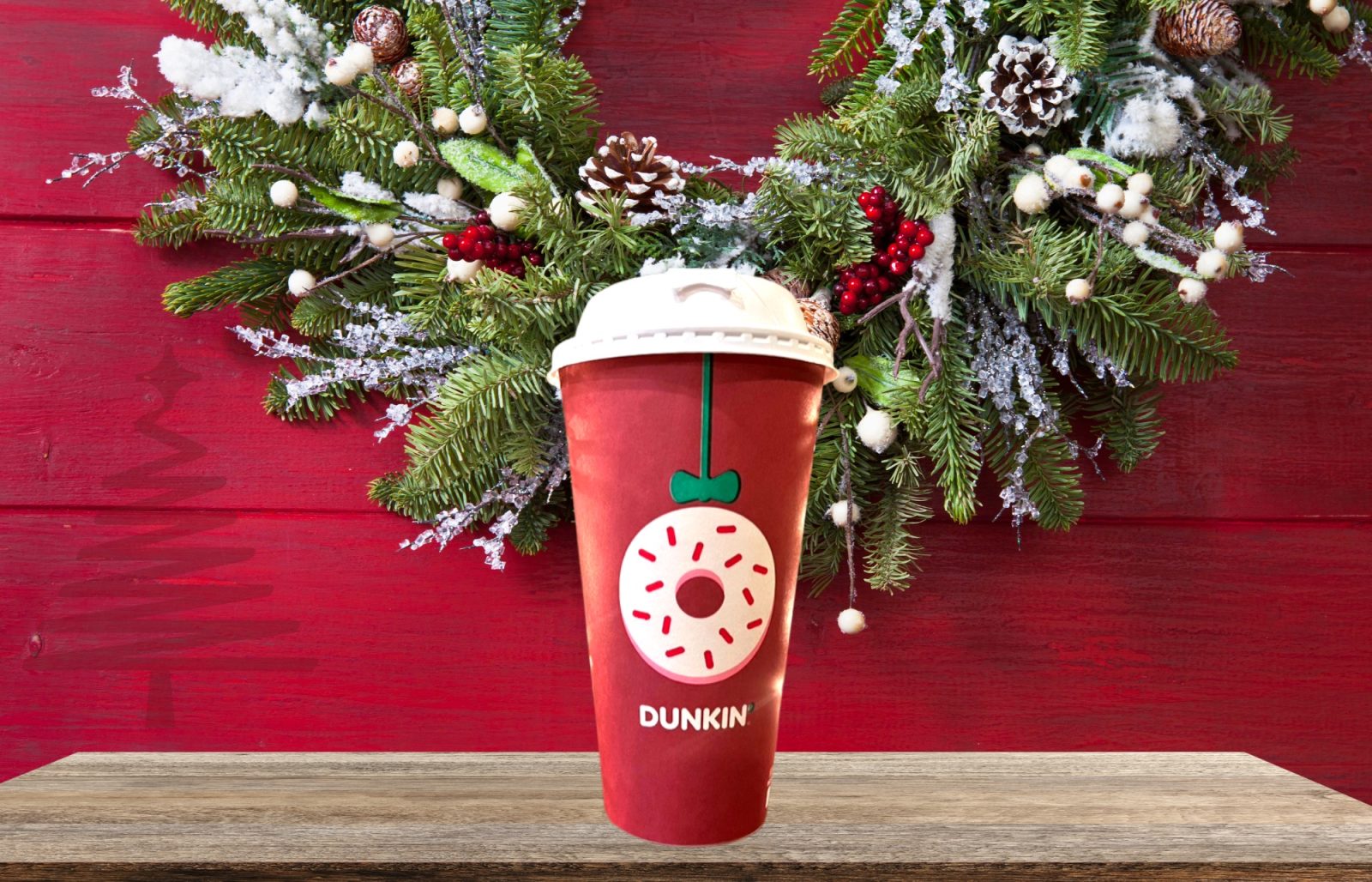 The holidays are a special time of year where we get to enjoy family, friends and, of course, holiday foods and drinks. Dunkin’s holiday drinks for 2022 are here, and we can’t wait to try them all! This year’s flavors include: Cookie Butter Cold Brew, Holiday Blend Coffee, Peppermint Mocha Signature Latte, Toasted White Chocolate… 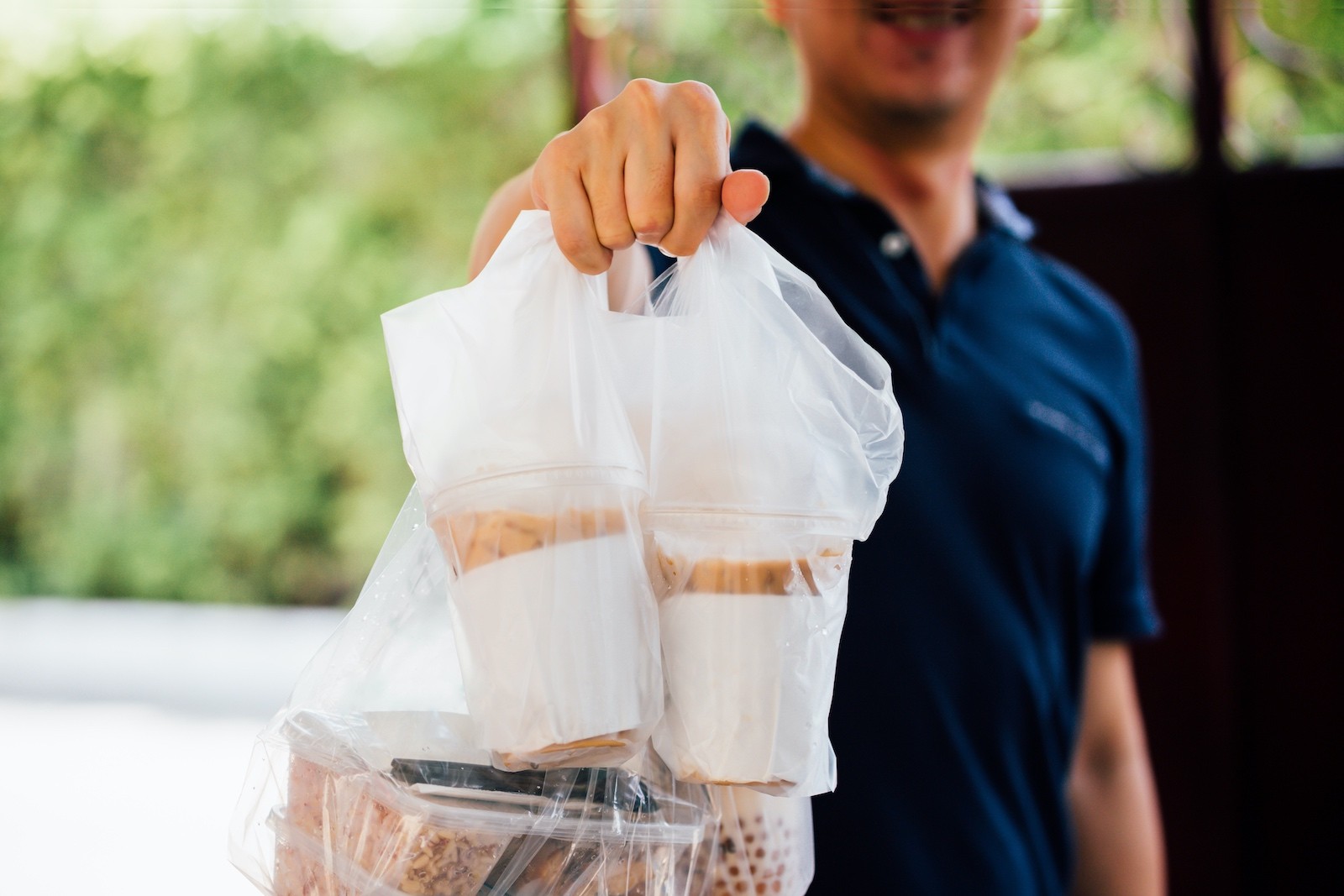 Chances are, the coronavirus pandemic has impacted your daily coffee routine and has made you late for work on more than one occasion. The frustrations of long drive-thru lines and not enough workers can make for some difficult mornings. We’ve seen that drive-thru line wrapped two and three times around a Dunkin’ building, mass commotion,… 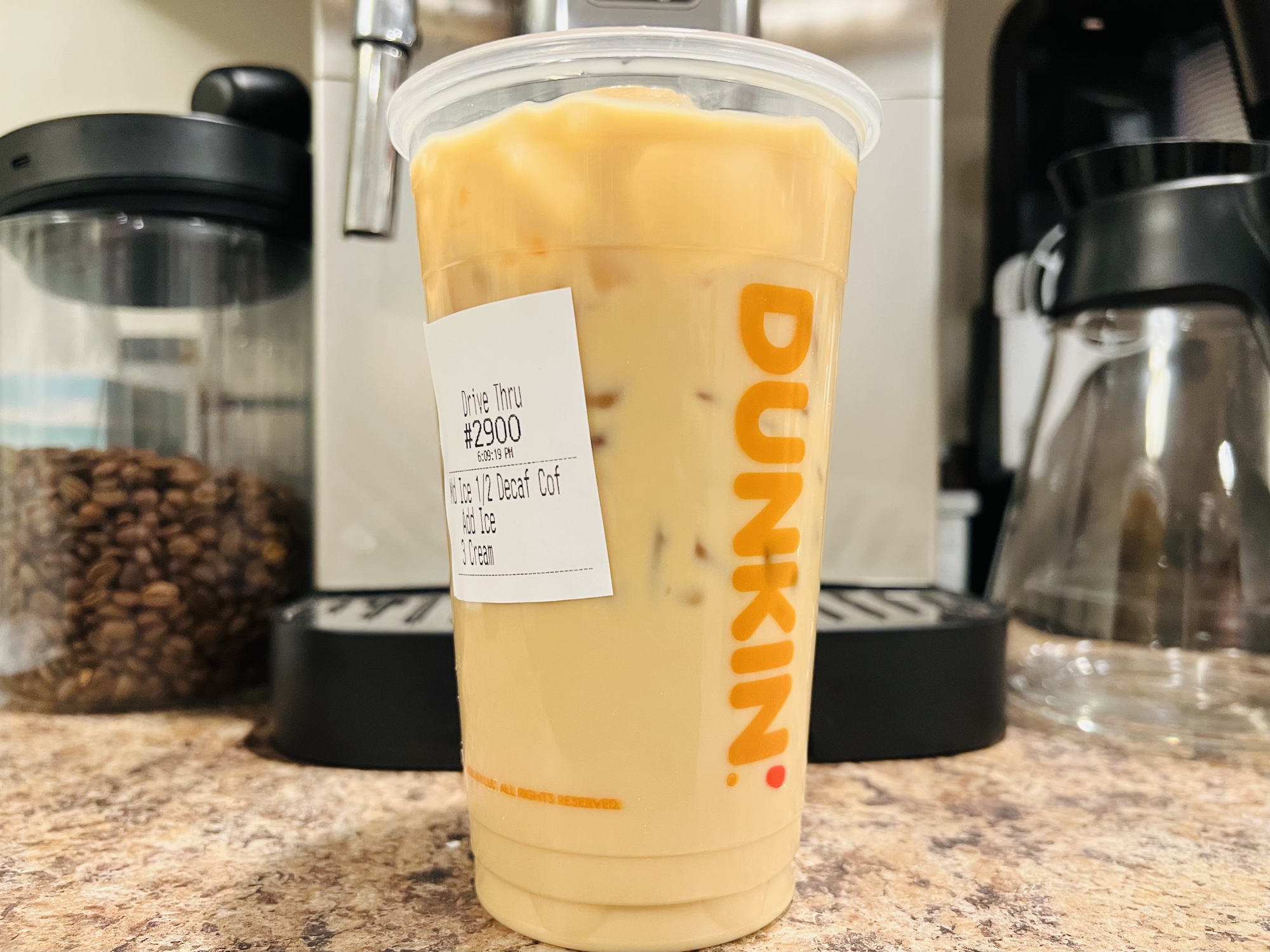 Dunkin’ Iced Coffee has some of the highest caffeine content you’ll find.. In fact, a large-sized (24 oz.) iced coffee has a whopping 396 mg, just shy of the recommended 400 mg maximum daily intake. So does Dunkin’ have decaf iced coffee? So what do you do if you’re a fan of Dunkin’ Iced Coffee… 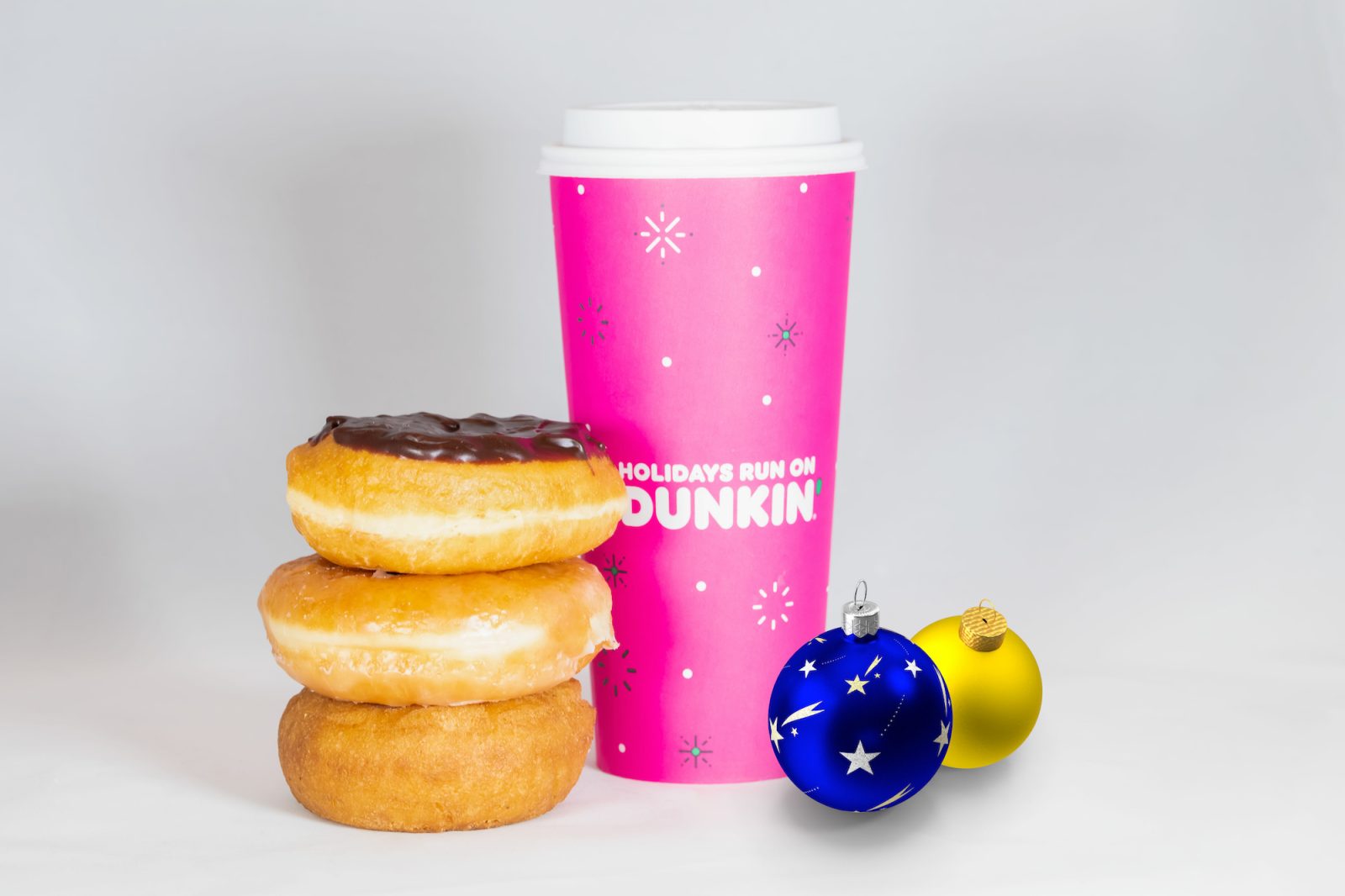 If you love your DD coffee, we have some exciting news to jump-start the 2022 holiday season. Along with the 2022 holiday menu, Dunkin’ has announced that it is bringing back “Free Coffee Mondays” for the first time since 2020. Starting from November 7, 2022, customers can get a free medium hot or iced coffee… 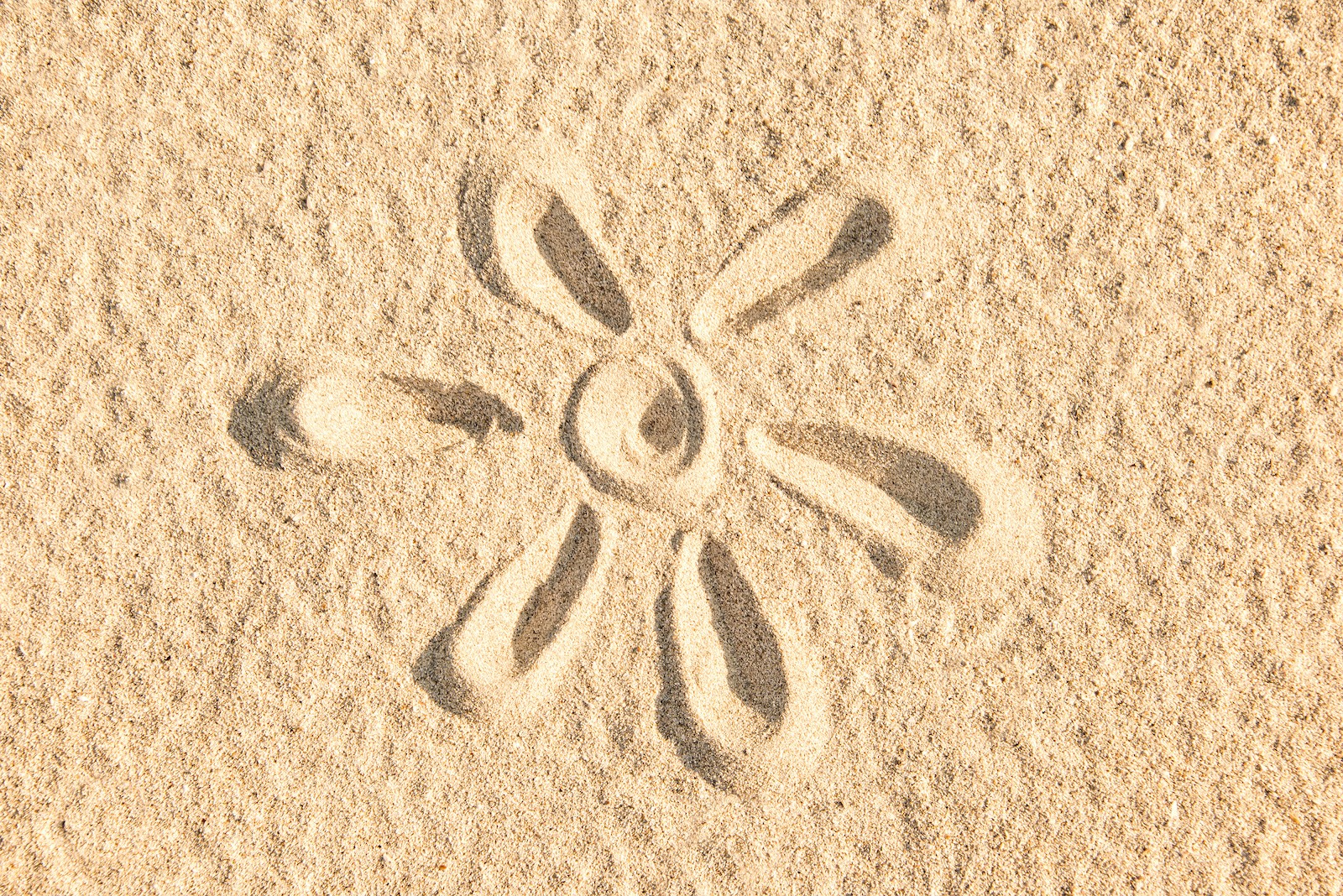 So far, the first rendition of the Dunkin’ summer 2022 menu has been quite the bust.  Last year, the Dunkin’ Summer Sequel menu was a shock to us Dunkin Junkies, and now we have confirmed a sequel menu is on its way for July 2022! Here are a few reasons Dunkin’ is planning for another… 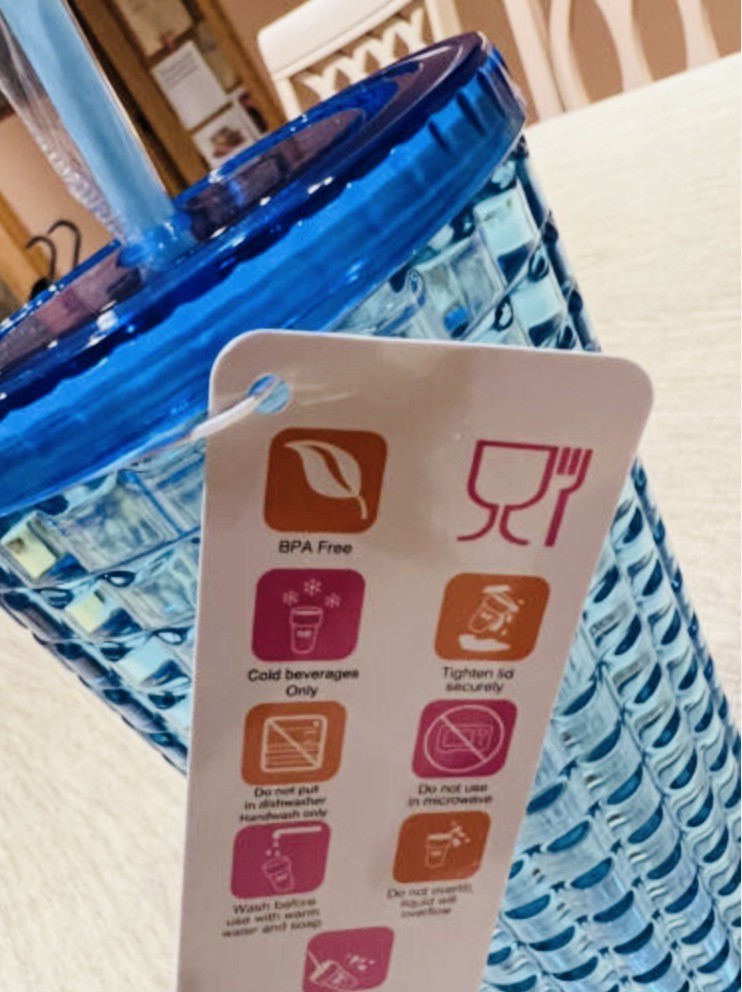 Dunkin’ and Starbucks coffee cup hunters will do almost anything to get their hands on the latest cups or tumblers. And these new cups from Dunkin’ are worth the effort! With Starbucks pushing everything reusable to help the environment these days, Dunkin’ needed to follow suit, with reusable cups or tumblers of their own. Enter…